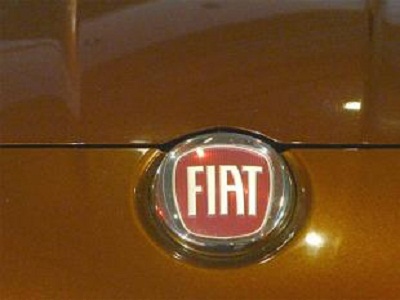 Lately, Prime Minister Narendra Modi urged the global manufactures to ‘Make in India’ and many manufacturers are altering their plans to set up base in India. Auto maker Fiat Chrysler Automobiles has come up with its plans of manufacturing a premium SUV in the Jeep brand in India. This is a part of the Rs 1,500 to Rs 2,500 crore investment in the country. Moreover, the vendor will be exporting the sports utility vehicle to UK,South Africa and Australia in the next couple of years.

The maker has come up with a project codenamed M6 or M556 and it is for the development of the first premium SUV to be made in the country. The production of the C-segment vehicle will debut by the end of 2016. These details were revealed by sources close to the development. They further revealed that usingIndiaas an exports hub will help the firm to reduce its losses in the country and it will enhance the brand image ofIndiaas well.

Fiat Chrysler is transforming itself into a base for the complete range of vehicles from a manufacturing hub for small cars as the other makers such as Volkswagen and Renault-Nissan have started exporting mid-sized sedans and company SUVs to the global markets fromIndia.

While there is no official word from FiatIndiaregarding this, an anonymous user claimed that the C-segment Jeep SUV would be priced between Rs 20 to Rs 25 lakh inIndiaand would be produced in ‘tens of thousands’. It is claimed by another source that an announcement from Fiat is likely to come shortly.

Besides the localized C-segment Jeep SUV, Fiat Chrysler is also claimed to be prepping a modular platform 326 that will come up with replacements for Linea and Punto cards in two or three years under the Fiat brand. According to few sources, the car maker’s sales volume inIndiais a major concern, but the export volume and new models should be paving way for a comeback for the brand in the country.

As per Senior Analyst for Forecasting at IHS Automotive, Gaurav Vangaal the future is inIndia, be it launches for the domestic market or for export manufacturing. The auto makers such as Maruti, Hyundai, Ford and Renault-Nissan have accepted that manufacturing in the country renders strong numbers.