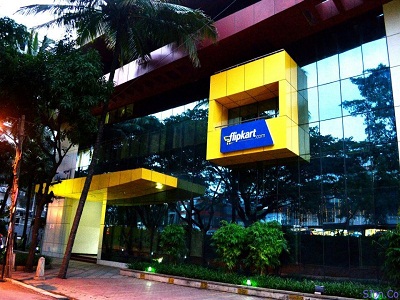 On Thursday, the e-commerce retailer giant Flipkart announced that it has managed to sell half a million mobile devices in 10 hours of its Big Billion Day sale. Flipkart has stated that this way it has set a record for being the seller of the highest number of mobile handsets in the country in just 10 hours. No other platform, be it online or offline has sold half a million handsets in a short time of 10 hours.

The Big Billion Day festive sale was announced by Flipkart between October 13 and October 17. The mobile phones sale opened on Wednesday midnight. The metropolitan cities including Bengaluru, Mumbai and Delhi dominated the mobile phone sales. The retailer has claimed that it saw an enormous flow of interest from the tier 2 cities including Coimbatore, Indore, Nagpur, Jaipur and Vishakhapatnam in the sales.

Flipkart has also stated that there has been a huge sale of the 4G capable mobile devices. Almost 75 percent of the devices that were sold in the ten hour time period were 4G devices.

Mukesh Bansal, the Head of Commerce Platform at Flipkart stated that this is a blockbuster start for the mobile category sale. The sale of half a million mobile devices is a record and evidence to the growth of the smartphones in the country.

On the very first day of the Big Billion Day Sales, the e-commerce portal sold around 10 lakh products in just ten hours recording six million visitors from different parts of the country. It also sold 25 products on an average per second.

When it comes to the visits from the metros, Bengaluru, Delhi as well as Chennai are the chart toppers. In the case of non-metro cities, Lucknow, Ludhiana and Bhopal are the leaders, claimed Flipkart.

Sales of winter products drops as season gets delayed

Passionate In Marketing - December 10, 2014
0
This year, there is a delay in peak winter in the Northern and Eastern parts of India as the season is not yet set...

Patanjali of Baba Ramdev is the biggest FMCG advertiser this week

Aakash 2, a cheap import from China?