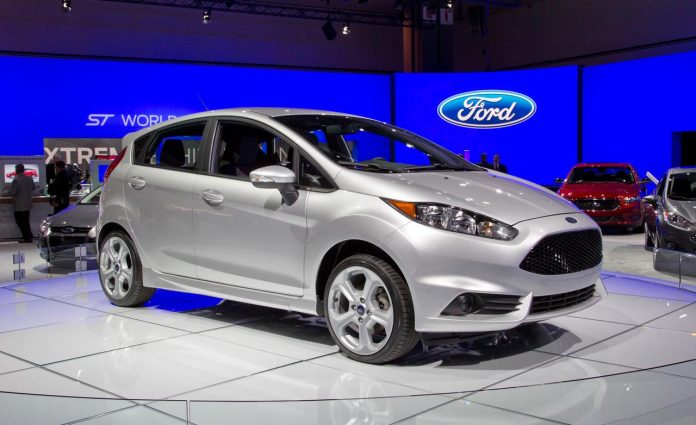 June 20, 2014: Ford India on Thursday announced the launch of a new version of its Fiesta model that will directly take on Honda City and Hyundai Verna. Priced at Rs.9.29 lakh (ex-showroom Delhi), Ford is all set to kick off a price war in the mid-sized sedan segment since it is priced almost Rs.67,000 to Rs.1.7 lakh lower than its competitors. Competition in the mid-sized sedan segment has been really hotting up since the launch of the new City by Honda and this move by Ford is going to fuel more. Ford Fiesta 2014 version would be available in three options and the pricing starts from Rs.7.69 lakh onwards and it features the new hands free technology. The models which are all powered by 1.5 litre diesel engine and their prices are:

The price of its competitors Honda City and Hyundai Verna starts from Rs.8 lakh upwards and goes up to Rs.10.99 lakhs. According to Nigel Harris, Ford India President, these new 2014 Fiesta models would give “even more compelling option for discerning enthusiasts”.

Ford India claims that the car delivers a fuel efficiency of 25.01 km/ltr as per ARAI test making it one of the most fuel efficient sedans in its class.

Case Study: Jabong shuts down after being acquired for $70 million