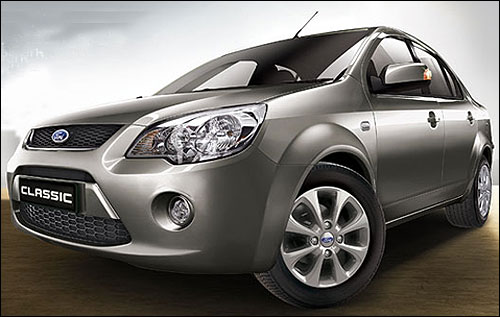 January 17, 2014: In an aggressive move, Ford India which has been witnessing a drop in sales of its different brands of cars has slashed the price of its mid-sized sedan Ford Classic by Rs. 1 lakh. The price cut by the company is in the range of Rs.70,000 to Rs.1 lakh. Ford which repositioned its old Fiesta sedan as Classic in mid 2012 would be selling the mid-sized sedan at Rs.4.99 lakh for the entry level variant. The top end variant will be costing Rs.7.6 lakh.

Mr. Vinay Piaparsania, ED (Marketing, Sales & Service), Ford India was quoted as saying that this move is in tune with the company promise of ‘Go Further’. He further added that “At Ford India, we are committed to deliver on customer expectations by continuous improvements in the value proposition of our products. Ford India has repositioned the Classic starting at Rs 4.99 lakh by optimising efficiencies. The repositioning will make the Classic an even more compelling offer by further enhancing the ownership experience,”

With this move, Ford India with its Ford Classic looks to take on sub-4 metre sedans and revive its fortunes which off late has been witnessing a slump of 61 per cent in sales. Ford sold 5,900 units in 2013 against 15,250 units it sold in 2012. At this price band Ford Classic would directly be competing against Honda Amaze, Maruti Suzuki DZire and Tata Indigo. 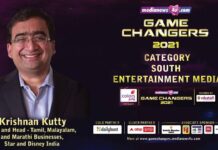 Author - May 23, 2022
0
As of late, there was a ton of hubbub over Akshay Kumar showing up in a Vimal Elaichi promotion. The entertainer confronted...