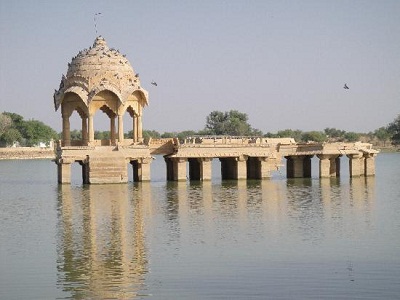 Among the Indian cities, four have emerged as highly popular tourist attractions among the globetrotters. The cities are Jaipur,New Delhi, Mumbai and Jaisalmer. These have been featured in the top 25 destinations inAsiaby TripAdvisor.

The Pink city Jaipur has been ranked 12 in the list of tourist destinations in Asia. It is followed by the country’s capital New Delhiat the 15th rank. The financial capital of India, Mumbai is ranked 20 and Jaisalmer is at the 22nd rank. These were the rankings given for the four Indian cities that were featured in the global travel site TripAdvisor 2015 Travelers’ Choice Asia list for Destinations.

The highlight is that these Indian cities are not only rich in culture, beauty and history, but they also provide some attraction for all the travelers, noted TripAdvisor’s Indian Country Manager, Nikhil Gupta.

TripAdvisor 2015 Travelers’ Choice awards for Destinations has honored 600 top travel destinations across globe such as South Pacific, UK, US, China, Russia, Middle, South America, Central America, Europe, Caribbean, Canada, Australia, Asia and Africa. These rankings are given based on the millions of reviews and opinions that are obtained from travelers.

Among the 25 top destinations, Siem Reap inCambodiatopped the list and it was followed by other destinations such asHanoiinVietnam, Ubud inIndonesia,BangkokinThailand, Kathmandu inNepaland Hong Kong inChina.

TripAdvisor is the most-visited travel website and its users contribute to the largest travel community in the world. Eventually, when TripAdvisor speaks in a collective voice, the entire travel industry listens to the firm. For this reason, we believe that the Travelers’ Choice awards for the tourist destinations to be a significant benchmark. The reports from the firm is likely to show what is in and what is out in the global travel market and provide a way to assess the emerging trends. 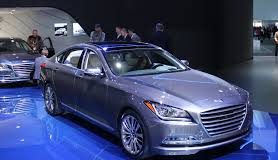 You Can Book Train Tickets and Avail Cash on Delivery Payment

Suzuki Ignis launched in Japan, to feature in Auto Expo

Coca Cola sales volume grows by 16 per cent in India...