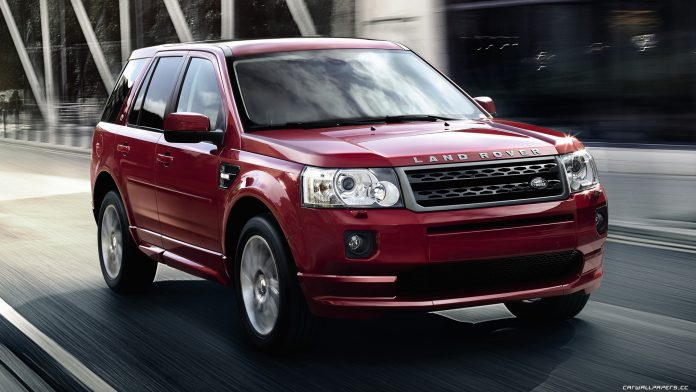 Dec 24, 2012: Freelander 2 from Jaguar Land Rover, the British Subsidiary of Tata Motor’s remains the bestselling vehicle in India whereas the other vehicles like Evoque, Range Rover and Discovery 4 SUV’s have failed to generate that enthusiasm. Surprisingly Evoque has become the last selling SUV of Jaguar Land Rover and it has already sold 100,000 vehicles worldwide. Evoque which is the smallest car from Land Rover is sold at a price of Rs. 42.8 lakhs and Freelander 2 is sold at Rs. 36.9 lakhs (ex showroom price Delhi). The success of Freelander 2 is attributed to its pricing and this has been made possible because this vehicle is being assembled in India. Rest of the vehicles from Land Rover are imported and hence the price of the vehicles is more than its competitors like BMW X3 and Audi Q5. Competition in India for Tata is all set to hot up with Lamborghini, Aston Martin and Bentley making their foray into India.