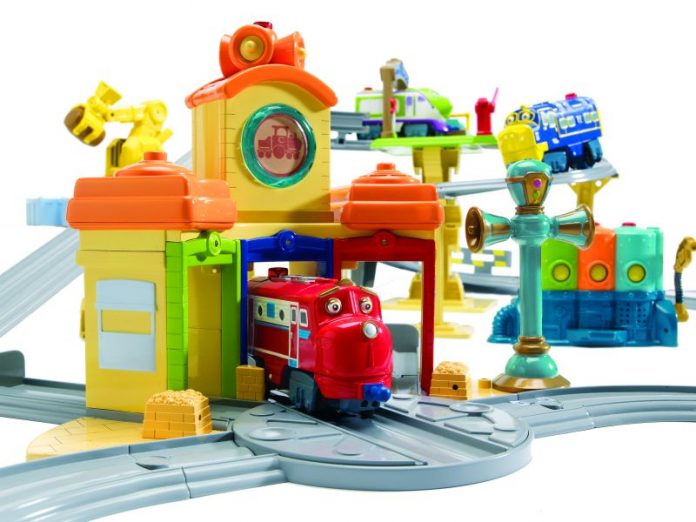 Feb 1, 2013: Chuggington which is a popular television serial which is aired on Disney Junior Channel is now available for kids to play and this has been made possible by Funskool India Ltd. Funskool one of the India’s leading toy company has launched Chuggington collectibles for the kids. The kids can collect Chuggington engines from Die Cast Engine which cost Rs.399 to Portable Double Decker Round House Play set and Ice Cave Play set which costs Rs. 3200. The kids can also learn timeless values such as loyalty, friendship etc. which is shown in the series on Television while they follow the adventurous trails of Wilson, Koko and Brewster.

Passionate In Marketing - July 4, 2020
0
India’s most loved potato chip brand Lay’s India launched the Heart work campaign to thank all the unsung heroes who have been...