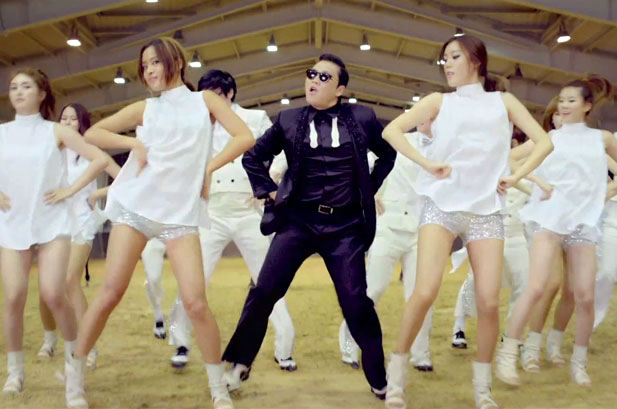 Dec 23, 2012: In a classic case of Viral Marketing, the hit song ‘Gangnam Style’ has recorded more than one billion views on Youtube. Gangnam Style by South Korean rapper Psy is also the most heard song worldwide. If India had its own ‘Kolaveri Di’ which had the maximum views on Youtube, this song from Psy has taken the world by storm and is being watched seven to ten million times on an average in a day. The song which has a universal appeal and a catchy music has shattered the record earlier set by Justin Biever’s music video ‘Baby’. The video of Gangnam Style was uploaded in late July and started hitting the peak by August-September.