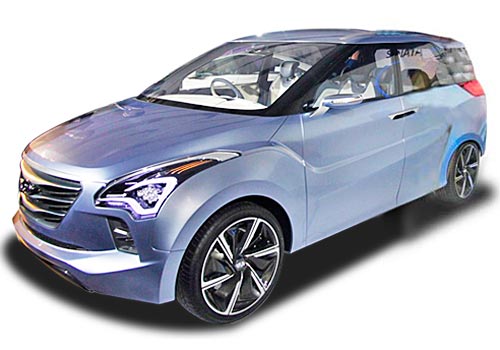 Dec 18, 2017: Close on the heels of Hyundai showcasing its Hexa Space Multi-Purpose Vehicle in 2012 Auto Expo in Delhi, the company is planning to start its production sometime in the middle of 2013. The MPV has been code named HND-7 and it will be the first ever MPV from Hyundai. This new MPV will have ‘Fluidic Sculpture’ and as the name suggests will have eight seats, which will be hexagonally shaped. The users will have the option of multiple configuring their seating arrangements which will be quite revolutionary in the MPV market. The Hexa Space MPV has already made some heads turn when it was showcased in Auto Expo 2012 and it remains to be seen how Hyundai is going to give its competitors a run for their money.

Passionate In Marketing - January 31, 2013
0
Jan 31, 2013: Coca Cola and Pepsi has always been fighting a pitched battle for market share around the globe and Indian market is...

Latest Consumer Trends of 2013 which will drive marketing growth

Toyota Innova Crysta to be launched in India on May 3

Watch the beautiful Lighting Up Lives campaign of Pepsi in Pakistan

Ford EcoSport to be launched in early 2013

Case on Pricing: What leaves our pockets empty in the name...