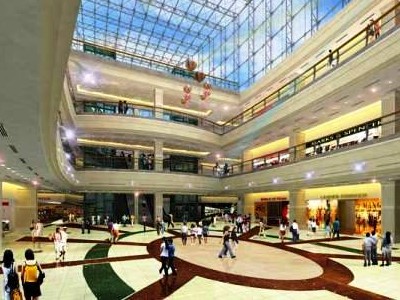 A heavily laden land with never-seen-before sights, Kochi recently got a new landmark- the country’s biggest shopping arcade, Lulu Shopping mall.  The shopping mall is spread over an area of 2.5 million sq. ft., the area of 33 football fields. The newly opened shopping mall is truly turning out to be a shopper’s paradise.

A common question that is arising in everybody’s mind is whether Kerala has the potential to for such a big mall. Has EMKE group, the promoters of Lulu Shopping Mall got it right? Keralites are known to be people who are obsessed with Gold and that is clearly seen in the consumption of gold in Kerala.  Jewelry shops are a common site in Kerala just like the coconut trees which is found widely in the state. The recent trend shows the Keralite shopping list includes assorted luxury cars, durables, textiles, high-end electronic goods, and people in the state are shopping as if there is no tomorrow.

The man behind the scene, MA Yusufalli, the promoter of EMKE Group based in Abu Dhabi is a Malayali and this gives a clear hint of the mall’s presence in Kerala. Shoppers in Kerala just don’t stop. The first signs of interest were supermarkets, retail chains and then came the malls. Within a period of 3 years, there were 50 malls built in various parts of the state. The new mall is going to change the way people shop atleast that is what the promoters expect.

The consumer response to the new mall, although it is in its early days, is overwhelming. The mall according to its management is getting one lakh visitors even on working days. Although, the mall is growing to unreachable heights in a very short span of time, the established retailers in the state do not seem to show any signs of worry. The retailers say their business grew by 20 per cent last year, even though the state already had a number of malls and shopping centers operating along its length and breadth.

The competition is also paving a way for innumerable innovations. Kerala is considered as a consumer state and the state is experiencing an increase in the consumption rates recently. The state may be industrially backward, unemployment rates may be high, but the consumption expenditure of the state is one of the highest in the country. What to tell about the shopping frenzies of Keralites? Will anyone question why Kerala houses the country’s biggest shopping mall? The answers for such questions are well out there. 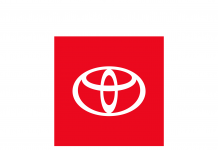 Passionate In Marketing - September 14, 2020
0
Apple offers a small reprieve to advertisers, marketing agencies, marketing-tech firms, software developers and other organisations who have been concerned about the planned changes...