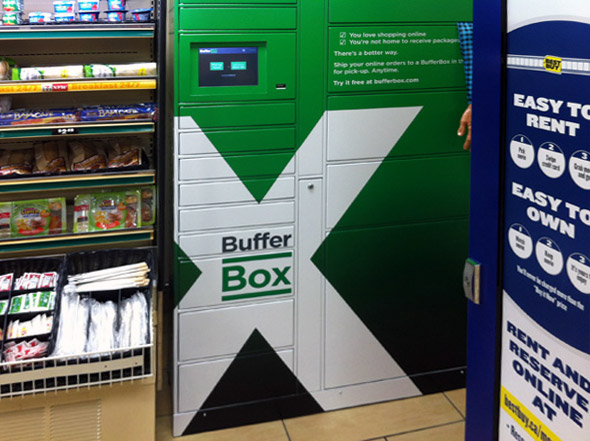 Dec 1, 2012: BufferBox a start up company in Canada which manages self service parcel lockers was acquired by Google according to a

posting made by BufferBox in its blog. This facility which was launched by the company as a pilot project in Waterloo and Ontario helps the consumers to avoid missed deliveries. Google acquired BufferBox so as to improve the shopping experience of consumers and help them to save money and time. Google which has been off late making its presence felt in the retail space looks to take on online retail majors like Amazon by using the expertise of BufferBox.