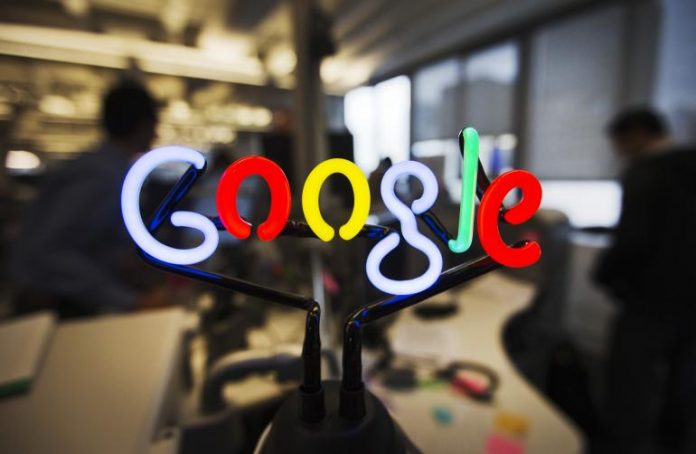 May 24, 2014: Google which is known for developing devices with cutting edge technologies is developing a new 7 inch tablet that can capture 3D images. This was stated in a report which appeared in the Wall Street Journal (WSJ). The new 3D tablet from Google is being developed by Google’s Advanced Technology and Projects Group and is named ‘Project Tango’. Google is planning to produce around 4,000 prototypes beginning next month according to WSJ.

Google’s new 7 inch 3D tablet is said to have infrared depth sensors and advanced software that can capture 3D images of objects. According to WSJ, the device would have two back cameras as well. A prototype smartphone was released by Google in February with similar sensors so as to create a three dimensional map of user’s surroundings as a prelude to the new 3D 7 inch tablet.  Off late companies like Google, Amazon and Microsoft have been developing cutting edge technologies which could be used in the future.

A report had recently appeared which talks about Google hoping to put ads on refrigerators, thermostats, glasses, watches and many more devices. Read more about Google’s new ad format.