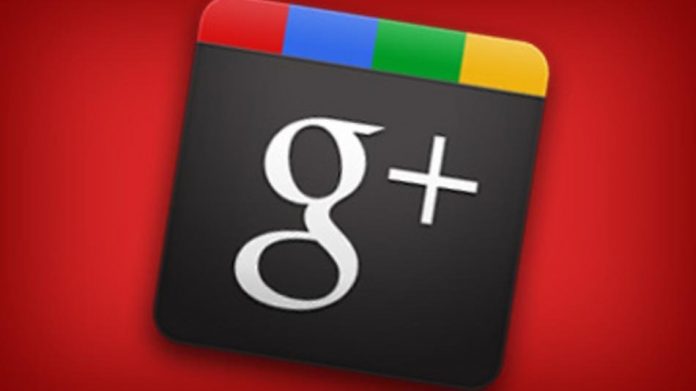 May 17, 2013: Google which is trying to take on Facebook through its social networking service Google Plus introduced 41 new features which is put more of Google into Google Plus. The new features include adding more to its photo features to be with the time when sharing of snapshots through online and mobile gadgets is catching pace. Google has come out with quite innovative features using the machine learning, semantic analysis, algorithms which it has been using in the Google’s search engine. Speaking about these features, Vic Gundotra, Senior Vice President Engineering, Google said “All of these features collectively put more of `the Google’ into Google Plus and this will give people a powerful reason to come to Google Plus.”

Google is trying to push Google Plus by addressing the people’s appeal to fondness for photo’s. They are trying to make Plus a fun place to hang on with their new photo management tool. This tool promises to test the control people want to give to computers thereby reducing the line between actual reality and augmented reality. It is reported that this feature will help the user to select the best short from wide array of photos. There is a feature of automatic photo selection as well which is done using facial recognition technology.

Google believes that these new features of Google Plus will be compelling enough for people as it would save time and trouble in using applications. Even as Google tries to better the Google Plus features what is to be noted that it is still not as famous as Facebook, the primary reason being people have already established their online circles using this platform. But what is to be noted is that Orkut also had the same privilege till Facebook arrived with its advanced features. So it needs to be seen if Google Plus would prove to be a real potential threat to Facebook in the long run.

Narthana Raj - April 5, 2021
0
Users would have more influence over their Facebook news feeds, according to social media behemoth Facebook. The update will concentrate on what...