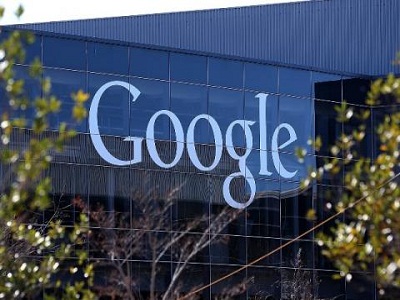 Those in California who are looking for car insurance can easily get quotes from Google. This new feature is a part of the service that the search engine giant is offering to predict the firm’s latest effort to shake up the deep-rooted industry.

This feature unveiled on Thursday can compare the auto insurance quotes from 14 carriers that involve in the comparisons. The best policy suiting one’s requirements can be bought online or via an agent. Eventually, Google will get a commission from the insurance sales that happen. In addition, Google has also announced that the commissions it will receive from the insurance companies will not affect the ranking of the price quotes.

TheMountain Viewbased company is all set to launch this service of providing car insurance quotes online in the other states of US and also to rope in more carriers.

Google is claimed to be using this auto insurance price comparison feature to understand more about the functionality and progress of this industry. This way, it is expected to come up with selling its own policies in the future. This information was revealed by Ellen Carnet, an analyst at Forrester Research. The analyst added that they are getting all the data that are required to the same.

However, a Google spokesperson declined the same by commenting that the firm in not in any plans to sell or underwrite auto insurance policies. Notably, couple of months back Carney predicted Google’s intentions of debuting with an insurance price comparison feature.

As per an official blog post by Google, the firm is trying to provide users with a better understanding of the various financial products that are available in the market. Notably, Google has already come up with a tool that helping in comparison credit cards.