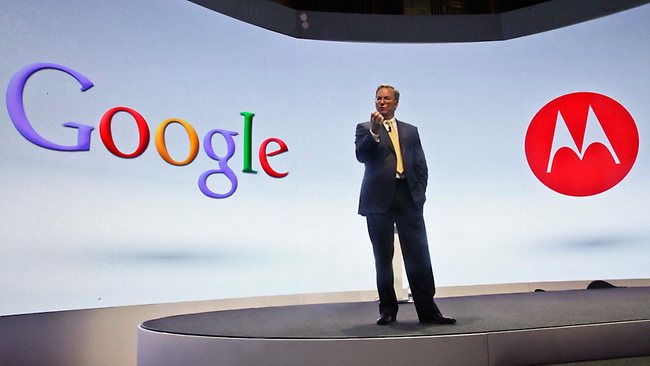 March 9, 2013: Google owned Motorola Mobility which has not been introducing any new products in the market has come out with a statement that it will not be stopping Indian operations. There was a speculation that Motorola Mobility might close down its operations as in August, the company had announced that they will be laying off 4,000 people across the world, though the specific numbers for India was not disclosed.

Motorola which was taken over by Google in May 2012 had undertaken a restructuring by reorganising management structure and reducing the workforce. Apart from the layoff numbers which the company announced in August, they had announced a further reduction of 1,200 jobs in 13 countries.

The company which has got 11,113 employees as on December 2012, has been struggling to gain a foothold in the global mobile handset market with Samsung, Nokia, Apple and Blackberry dominating the scene. Google in order to turnaround Motorola has also started consolidating certain facilities and keeping its product portfolio simple. It remains to be seen if the company would be able to sustain the present revenue growth with these strategies without introducing new mobile handset models when the order of the day of competitors like Samsung and Nokia is to bring about new models virtually every month.

Passionate In Marketing - September 15, 2020
0
Cadbury Dairy Milk Silk has got together with the Indian singer Jasleen Royal as she launches her most awaited music video Sang Rahiyo, for...