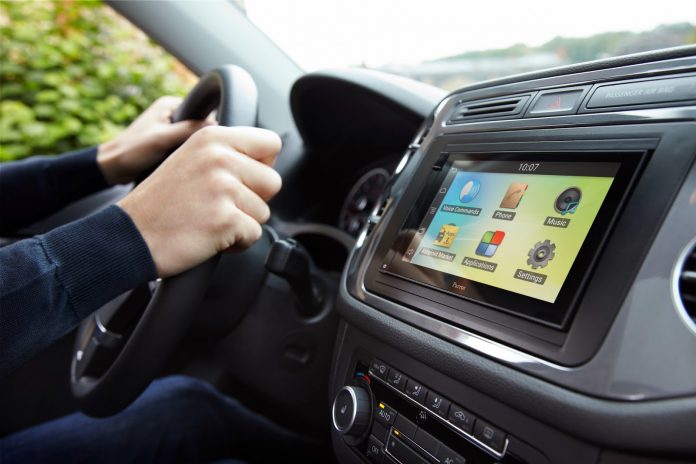 June 29, 2014: Google recently unveiled a new platform which connects an Android phone to a car in the recently held annual developer’s conference in San Francisco. Android Auto which would help car drivers to play music from phone, send and receive text messages was unveiled at the developer’s conference. The users would be able to use other applications like Google Maps as well. With the help of the new Android Auto, users would be able to connect Android phone to a car and the car will display a modified version of Android with simplified easy to use features.

In a press release that appeared on http://www.openautoalliance.net/#press it was given that “This open development model and common platform will allow automakers to more easily bring cutting-edge technology to their drivers, and create new opportunities for developers to deliver powerful experiences for drivers and passengers in a safe and scalable way.”

Nearly over 40 cars makers like Audi, Ford and Chevrolet will start using Android Auto which would be available from later this year. Android Auto is full voice enabled and the users will be able to see traffic updates and use navigation without taking their hands off the steering wheel. Google would be launching Android Auto SDK as well in the coming days which would allow the developers to build additional audio and messaging apps for the car. The apps which could be used in the car can be updated through Google Play. The first batch of cars from different manufacturers would be available from the end of this year.

Android Auto is being considered as revolutionary in nature and Google may start using it for placing Google Ads as well as part of monetization. Though technology enthusiasts have welcomed this news with open arms some experts are of the opinion that this new technology could pose a major threat to life to the car drivers. Questions are being raised on safety of car drivers when they fiddle with their smartphones to use Android Auto and concerns are also being raised on threat of malware which can infect the platform because of its architecture.

Microsoft yet to come out with clear plan for Surface Tablets...

Passionate In Marketing - May 15, 2013
0
When it comes to tablets, Indian market is a place where competitors really try hard and break their heads to make things work. Indian...

Luxury Labels Opt to E-Tailing to Expand Presence in India

Scooters make a strong come back in the Indian two wheeler...

Bajaj Auto Introduces Pulsar AS 200 and AS 150 Bikes Starting...