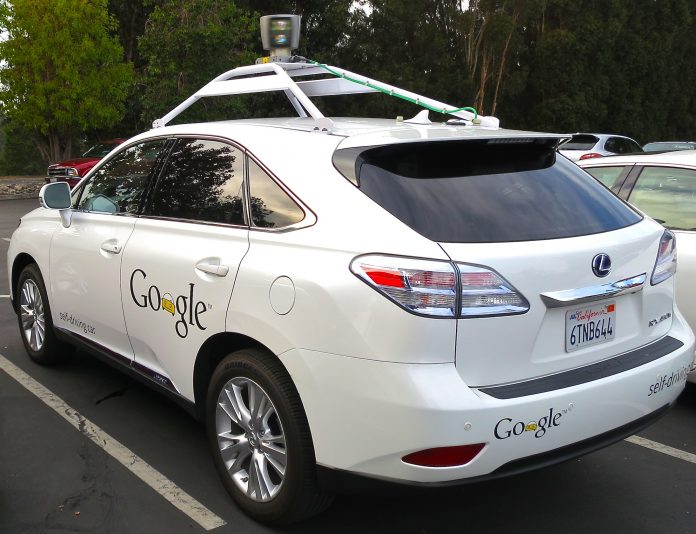 May 29, 2014: In what could be termed as a major innovation, Google which has been working on Google Glasses and Driverless Cars for quite a while now has started working on driverless cars with no brakes or steering wheel. According to the company, the driverless cars which would not be for sale could achieve a top speed of 25 mph. If sources are to be believed, the Google driverless cars will not even have brake pedals or gas and would be using only computing power and sensors.

Google which has been testing driverless cars with a ‘safety driver’ in the front seat and by mounting special sensors and cameras on Lexus SUVs and Toyota Priuses would be working on a totally driverless car now. Once the passenger sits in this driverless car what they just need to do is to set a destination and press a button to start or end a drive or give a voice command. The real time radars and cameras would take control once the car is in motion and the driverless car would be able to detect other vehicles and pedestrians.

The test cars which Google would be launching will be built in the Detroit Area and would have wheels and pedals. These prototypes would be sent for test on closed courses initially and later on public roads.