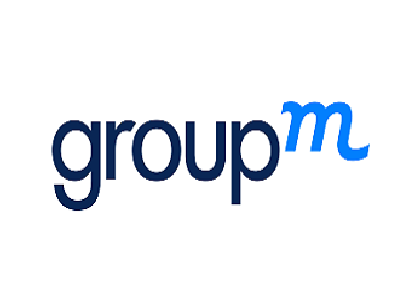 GroupM has come up with its advertising expenditure report TYNY (This Year Next Year). This report forecasts the country’s advertising investment to attain an estimated value of Rs 57,486 crores this year. This number represents the advertising revenue that is earned by the media owners. Also, it shows an annual growth in the same by 15.5 percent this year.

In the last year, the same is expected to have gained a growth of 14.2 percent in comparison to the previous year when its revenue was Rs 49,758 crore. This is the third edition of this report. It was released at an event held in Mumbai earlier this week. As per the report, TV will command the largest share among all the advertising revenue this year. It is expected to grow by 17.6 percent and account to 47 percent of the overall ad revenue that is earned.

Newspapers are anticipated to grow slowly at 6 percent and contribute to 30 percent of the total ad revenue that is generated. When it comes to magazines, it is expected to drop to Rs 575 crore this year from Rs 675 crore in the last year. This is because digital growth is projected to touch Rs 7,300 crore this year with a growth rate of 47.5 percent.

The digital share of the ad revenue will grow to 12.6 percent this year from 9.9 percent in the last year. However, the SME spends were not taken into account by the study.

The report states that FMCG will remain the dominator contributing 28 percent of the ad revenue share this year. The other big contributor will be the auto sector with multiple launches of two wheelers and four wheelers in the market. E-commerce ad revenue is also expected to increase due to market expansion, entry of new players, and increasing competition.

Passionate In Marketing - June 29, 2020
0
LinkedIn is an effective informal business social networking site. However, charity messaging is all too much overlooked by better-known outlets like Twitter and Facebook. Even...