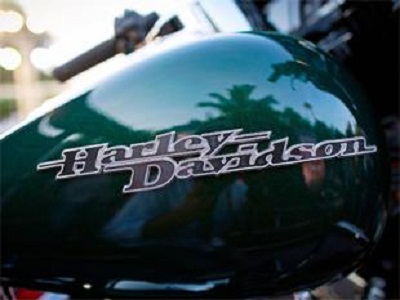 Harley-Davidson, American cult bike manufacturer has expanded its existing portfolio in India with the three new bikes. The latest market entrants include hand crafted CVO Limited that is priced at Rs 49.23 lakh. The other two models are Breakout priced at Rs 16.28 lakh and Street Glide Special costing Rs 29.70 lakh respectively.

With the addition of these three new bikes, Harley-Davidson has reached a product lineup of 13 models in the Indian market, claimed Anoop Prakash, the Managing Director of Harley-Davidson inIndia. He added that motorcyclists are developing passion towards the brand these days and the latest offerings will demonstrate the commitment of Harley-Davidson of aiming to deliver world class products to cater to the requirements of its consumers.

Of the trio of motorcycles that have been launches, Breakout is claimed to be assembled at the firm’s Bawal manufacturing unit that is located in Haryana. The other modes such as Street Glide Special and CVO will be completely built outsideIndiaand will be imported to the country, revealed the executive.

At present, Harley-Davidson manufactures the Street 750 at the Bawal manufacturing plant and the same is even exported to the other markets. The firm is also assembling nine other models at this aforementioned plant in Haryana and importing three others to the country.

The executive added that Harley-Davidson has witnessed double digit growth in terms of sales volumes inIndiamaking them bullish. The primary reason for the same is claimed to new aspiring consumers and product launches as well. He added that the firm is aiming to set up two more dealerships inIndiawith one inBangaloreand the other inSuratby the end of this year. With the addition of these two new dealerships, Harley-Davidson will have a total of 17 outlets across the country. It is also claimed that the bike manufacturer is also aiming to foray into few tier 2 cities inIndiain the next year.

Besides launching new bikes, Harley-Davidson would add various other new genuine motor parts and accessories such as jackets, boots, helmets, shirts and more to its portfolio this year.