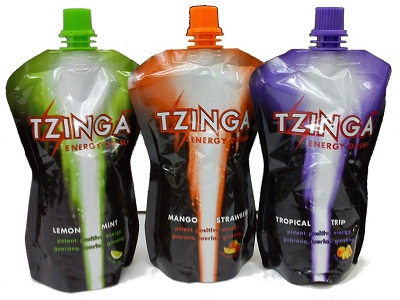 The food quality regulator of India has ordered the recall of Tzinga energy drink of Hector Beverages, the manufacturer of Paper Boat drinks claiming that it is unsafe. The FSSAI (Food Safety & Standards Authority of India) wrote to the maker Hector Beverages in a latter on May 12 that the firm is directed to recall the existing products under the brand name Tzinga from the market with intimation to FSSAI as they are declared unsafe.

Regarding this, a spokesperson from Hector Beverages stated that the firm has acknowledged the notice from FSSAI on May 13. He added that Tzinga is one of the few other energy drink firms that have received such a notice.

The country’s food regulator has directed a couple of other smaller players such as Pushpam Food & Beverages based in Pune involved in the making of Cloud 9 energy drink and Akoaroma based in Chennai engaged in the making of flavored water. These firms have also been directed to recall their respective products.

Tzinga sells the energy drink in Lemon Mint, Mango Strawberry and Tropical Trip flavors. The spokesperson of the firm went on stating that as a responsible firm they will cooperate with the notice and immediately comply with it. He further stated that they will internally investigate the same and will aim to resolve the issue at the earliest.

The firm can contest the order of FSSAI in a court. The firm is involved in the making of the popular Paper Boat lineup of ready to drink product that has its niche in the market that is dominated by the fizzy and aerated drinks. The highlight of Paper Boat is that the brand sells ethnic flavors such as aamras, jaljeera and aam pannaand.

It was in the last month that Hector Beverages tied up with Nissan to distribute its beverages across the general trade stores.

Neena Gupta rising to become the favorite of the brands