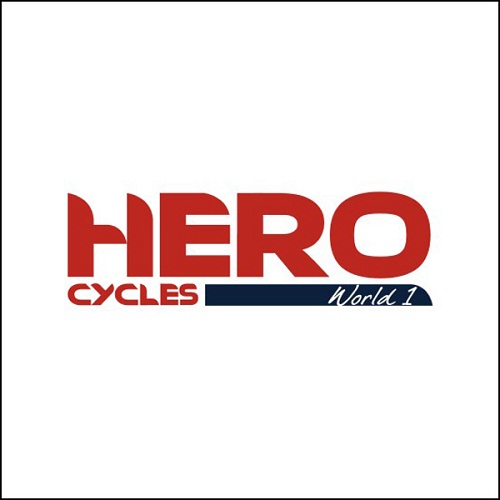 May 18, 2013: Hero Cycles Ltd. which is the world’s leading cycle manufacturer inaugurated its flagship retail store ‘HeroOne’ in South Delhi. The retail store which has a built up area of 1200 square feet in shop in shop format was inaugurated by Mr. Pankaj Munjal, Co-Chairman Hero Cycles Ltd in Yusuf Sarai market area. This comes close on the heels of Urban Trail, the premium brand of cycles from Hero Cycles launching its first company owned store last year in the capital.

The company is trying to revolutionise the way cycle retail is done in India and reaffirm its dominance in the Indian cycle market. With HeroOne, Hero Cycles would be trying to give a pleasant buying experience to the customers by offering wider range of products. The company has some major expansion plans in Tier I and Tier II cities and aims to open more such franchise stores in these markets. Hero Cycles which till now was selling through dealers and multi brand retail outlets is trying out a new model by engaging franchise retailers.

Speaking about the model of using retail franchises to generate more sales, Mr. Munjal said, “By launching our own retail franchises, we are trying to change the face of cycle retail in India and bring it at par with other lifestyle products. Going forward, we plan to come up with multiple such stores in different cities of the country.” Hero has plans of starting 200 such stores by 2014. The retail outlets would be having trained staff members as well who would advise people on choosing a product especially the fitness freaks and thereby aim at a better customer satisfaction.

Passionate In Marketing - September 14, 2020
0
Apple offers a small reprieve to advertisers, marketing agencies, marketing-tech firms, software developers and other organisations who have been concerned about the planned changes...