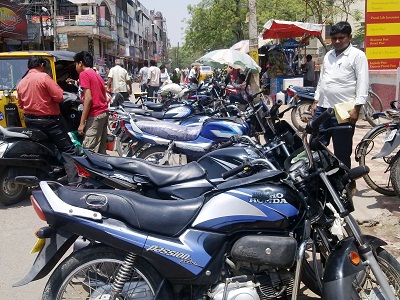 The Indian two-wheeler market is showing interesting data with the top two manufacturers leading the others extending to a far to reach distance. The two-wheeler firms Hero MotoCorp and Honda Motors are the ones we are talking of right now.

The local unit ofJapan’s Honda Motor is at the second position and the first one is Hero MotoCorp. Though these two have a huge gap between them, the gap is getting narrower in a steady manner.

The two-wheeler market turned sluggish in terms of sales and growth due to the unpredictable rural demand. However, Honda managed to remain positive and this is the secret that has helped the firm achieve its leadership dream. The firm is steering ahead of the others in the market by being a mass-market player.

The overall sales of Hero MotoCorp had declined by 5.64 percent in the last two months. Even Bajaj is in the negative territory. However, the Chennai based auto maker TVS Motors that emerged as the third biggest player in 2014 helping it gain an edge over the rival Bajaj Auto with an increase in the sales by 8 percent.

Hero MotoCorp managed to stay at the topmost position in the two-wheeler market despite its drop in the sales and it is more than the combined sales of competitors TVS Motors and Honda.

The analysts tracking the two-wheeler market segment ofIndiaclaimed that polarization trend in the Indian market is helping the segment gain strength as the customers are sticking to the market leader and dominant brands. As per an analyst working with a multinational consultancy firm, the smaller firms are facing a constant decline due to the downturn where the customers choose to be with the leading ones as they have higher confidence in their offerings. 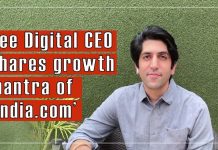 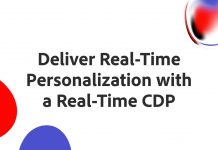 Hridhya Manoj - May 4, 2021
0
Sources have assured the development, that Sandeep Goyal, owner of Mogae Media, an integrated marketing and communications agency is about to acquire...