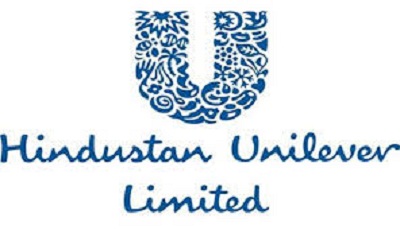 September 16,2014: Hindustan Unilever (HUL), the largest soaps and detergent manufacturer inIndiahas commenced its talks with the private equity fund, Everstone Capital. The talks are regarding an equity joint venture that is meant for HUL’s Modern Foods division that is involved in making bread and rusks under brand name Modern, claim three sources who are involved in the plan.

The private equity fund owns the India franchise of the American Hamburger restaurant chain Burger King jointly and this move by Everstone is said to be mainly focused in driving synergy from Modern Foods for the sake of its quick service restaurant chain, added the sources.

As claimed by source familiar to the developement, Hindustan Unilever is looking forward to establish a partnership with Burger King in order to expand the bakery business and increase its market share further. Hence, HUL approached theIndiafranchise to seek a possible equity partnership. Also, it was stated that based on how the talks develop, the partnership will be established and a complete sellout can is not ruled out.

In 2013, Everstone Capital managed to make over $1 billion in India focused PE fund and was rewarded with the India franchise Burger King as a part of its plan to invest in the country’s consumption space. The fund will open its first outlets soon in furious markets such as Mumbai and Delhi NCR initially. Gradually, it will spread its etwork to the Tier II and Tier III cities. On the other hand, its competitors including McDonalds, Pizza Hut, Dominos and Yum brands have an already established presence in the $48 billion industry.

An investment banker with information about the development claimed that the ideal values of the bakery business lies anywhere between Rs 200 crore and Rs 250 crore. It is a policy of the business not to comment on the future business plans and hence, the source did not reveal any comments regarding the possible future progress of Modern Foods.

The bakery business of Hindustan Unilever sells different varieties of white, brown, milk and whole grain breads and also makes cream rolls, fruit breads, buns, cakes, cookies and rusks. The brand has a strong presence in the market as it is operating for 42 years and has acquired over 45 percent of the market share in this space.

Passionate In Marketing - September 19, 2020
0
Toyota Kirloskar Motor Pvt Ltd,  is a subsidiary of Toyota Motor Corporation of with Kirloskar group, for the manufacture and selling of Toyota cars...