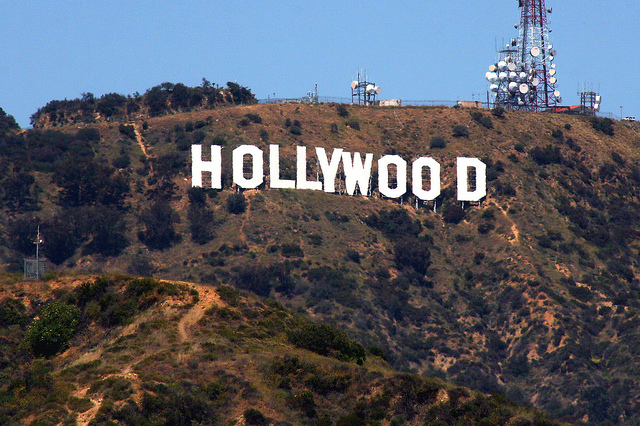 May 18, 2014: Taking cue from the success of recently released Bollywood and Hollywood movies both India and abroad Hollywood Studio Relativity Media who has a major presence in Hollywood and is engaged in film production, financing and distribution, music publishing etc. has signed a joint venture with media house B4U to enter into India. The joint venture which was announced on the sidelines of the ongoing Cannes Film Festival will cover content creation and distribution across films, digital media and television.

Speaking on the occasion of the launch Ryan Kavanaugh, CEO, Relativity was quoted as saying, “This strategic partnership represents an exciting opportunity for Relativity to significantly expand our presence in this vibrant and growing marketplace while creating a bridge for developing and sharing content between Hollywood and Bollywood.” He further added that, “Moreover, our library of films and television series is much much bigger. Also, we are not looking at simply taking American content and dumping it in the Indian market. We shall make sure the content we bring to India suits the market. Someone like CBS can be egocentric and would only want  to showcase original content. That is not the case with us.”

Relativity B4U will also be launching a television channel in India apart from launching ‘RelaTV’, a digital streaming platform which will be used to deliver both long and short form content.