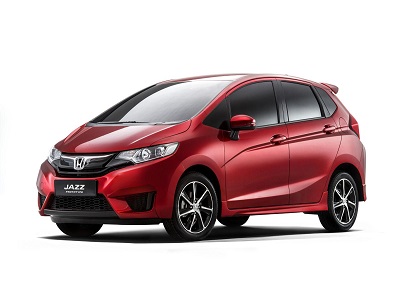 In an attempt to reach out to the potential young buyers, Honda Cars India has come up with campaigning activities on the social media platforms. This campaigning is aimed to promote the new generation premium hatchback model Jazz that will be launched soon in India. The car manufacturer has managed to sell numerous models including the midsized sedan City and the multipurpose model Mobilio.

Now, Honda has turned towards the social media platforms such as Twitter, YouTube and Facebook to tap into the market segment that is occupied by young buyers. Regarding this, Honda Cars India Ltd (HCIL)’s Senior Vice President of Marketing and Sales, Jnaneswar Sen stated that these days, young people spend a lot of time surfing the online content via computers and smartphones. In order to promote the launch of the new model Jazz, the firm is claimed to have lined up these initiatives for the digital space.

As a part of this new campaigning that is meant for the social media platforms, the firm has started a contest on the microblogging website Twitter. It has launched a teaser film on YouTube and loaded several contents on the official Facebook page. The firm has also opened a micro site meant for the new model on its official website, claimed the executive.

He made it clear that the firm has decided to launch such attractive initiatives on the social media platforms as it is the best way to reach the perspective young buyers in the country. The attributes of the new generation Jazz that is packed with aspirational styling and futuristic technology are claimed to definitely lure the younger group of customers towards the vehicle.

HCIL is in plans to launch the third generation model of the Jazz in India in the next quarter. So far, Honda has launched over 50 lakh units of the previous generation models of Jazz all over the world including Japan and U.S.

The first generation model of Jazz was launched in India in 2009 for over Rs 7 lakh and it was later sold for Rs 5.4 lakh. In 2013, the firm halted the production of the model in India. S