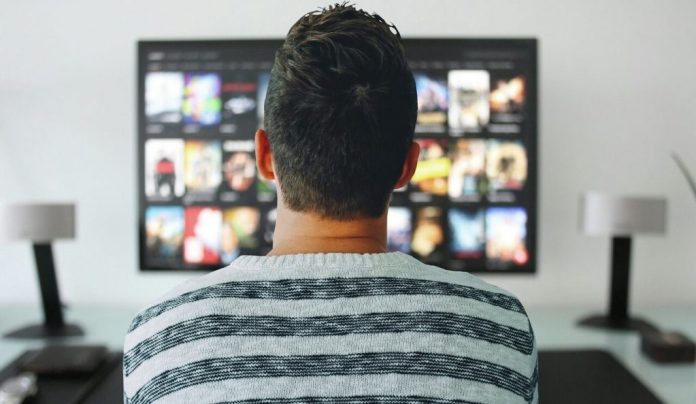 Coronavirus has had its impacts on all businesses in one way or another. People will most likely remain in their homes even after the lockdown is lifted, fearing their safety. This would create a challenge for DTH and OTT platforms which are already in content fatigue.

Even as the lockdown ends most people would remain contained within their homes for at least a few more days fearing their safety. This would be a problem for DTH service providers and OTT platforms as they are already experiencing a content shortage. With the absence of movie releases, sporting events, and live telecast viewers are getting frustrated and bored.

However, OTT, DTH, and cable service providers have been coming up with new ideas and strategies. If these strategies are implemented with wit properly, they would not only retain the existing customers but also gain a greater number of them.

Some of the TV channels have been recycling their old series from long back to attract viewers and surprisingly it has been getting attention by viewers. Recently Doordarshan relaunched Ramayana and Mahabharat series from the ’90s which has been a buzz in social media for some time now. It is found that the viewership of these series now is 171 million which much greater than even recent programs.

But OTT platforms are using another strategy of using third-party content production system for bringing in new content. That is, they bring in content from another language an either dub it to English or have English or other language subtitle files embedded in the video. Netflix usually does this to increase its content. They have been using this even before the lockdown. Dark which is a science fiction German series and Money heist a Spanish series has been gaining increased popularity because of this strategy of Netflix.

Amdocs produced a recent survey which found that a large number of Indians who are online (64%) are using paid OTT platforms as part of broadband or mobile connection. DTH and OTT service providers are getting more recognition after the lockdown and 30% of consumers are saying that they would opt to shift to another mobile network provider if they provide better OTT and DTH packages.

As the lockdown continues it would be better if the OTT platforms make the package more affordable by adding more ads as nearly 69% of the survey said that they wouldn’t mind ads if they get the content to be more affordable. 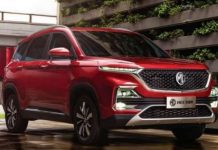 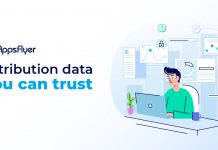 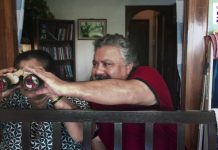 Passionate In Marketing - June 3, 2020
0
The Chinese car manufacturing giant SAIC Motor Corp reported a sale of 710 units in May after they resumed production in their manufacturing...