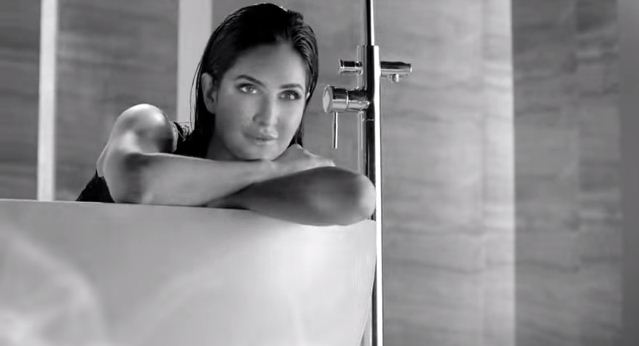 May 17, 2014:H&R Johnson which is largely known as a tiles company released its new ad campign for its Johnson Bathrooms brand. The new campaign featuring brand ambassador Bollywood actress Katrina Kaif went on air in mid-may. This is the second TVC which H&R Johnson has done with Katrina after she started endorsing the brand. Quoting Sushil Matey, Chief Operating Officer of H&R Johnson , “H&R Johnson has been largely known as a tiles company, given our rich heritage and leadership in the same. However, over the years, we have diversified into bathroom fittings, kitchens and engineered marble and quartz. The communication objective was to tell the consumer of the stunning options we have beyond tiles – and we have made a start with bathrooms.”

The new ad film conceptualized by Soho Square shows Katrina Kaif looking for clarity. The film shows Katrina in an elegant bathroom which has got Johnson batch equipment and a soundtrack that explains how bathroom is a special place for her. The film signs off with Kaif saying ‘Johnson Bathrooms-Find Clarity’. The first set of communication featuring Katrina was executed last year by Johnson Brand for tiles. H&R Johnson would be following the release of new ad with print, digital and outdoor campaigns. 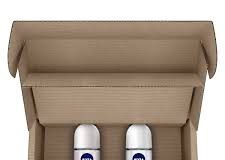 Passionate In Marketing - November 21, 2020
0
With the onset of the 'green revolution', many companies are trying to make their brands more appealing to the eco-conscious consumer. Nivea...

Lenders to get additional funds to acquire bonds, debt instruments of...