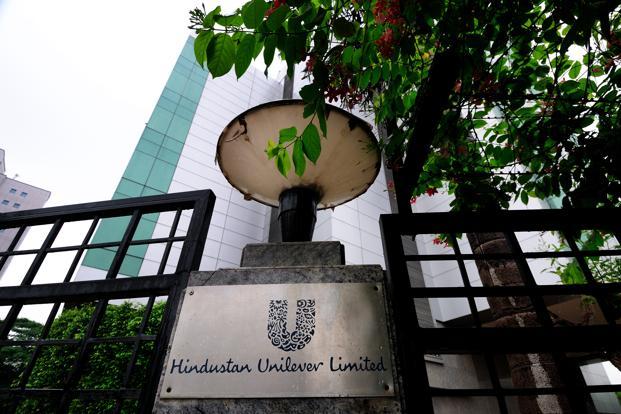 September 19, 2014: Hindustan Unilever (HUL), a maker leader is geared to set up 14 new consumer clusters as a part of its aggressive plan to drive its growth across the fast growing small market segments throughout India. It has to be noted that the rural markets add to 55 percent of the overall FMCG consumption in the country.

This move by HUL is a crucial for the firm to taste success in all segments of its business and across all channels claimed the CEO of HUL, Sanjiv Mehta. For the same, the firm needs have to a more granular understanding of its consumers and competitors in all markets.

The firm has come up with a structure for ‘Winning in Many Indias” codenamed WIMI that will transform HUL with a four branch structure at the front end into 14 different consumer clusters. This will roll out five sales branches that are based in seven locations. This new structure is expected to help the firm to push its growth even in the small markets where they did not have gain significant presence so long.

The new consumer clusters will kick start from September 21 and will have 14 new leadership positions that will empower talent within the system. HUL has reorganized its work force by moving out those within the system into the newly formed clusters and acquiring more when necessary.

Each of the clusters will be led by a young manager and it is mandatory for the executive to understand the local competition and demand in order to drive the growth in the non-metro geographies. The initial step for the WIMI was a pilot program that was carried out in the South Branch by forming different consumer clusters TAP (Tamil Nadu and Andhra Pradesh) and KK (Karnataka and Kerala).

The fifth branch meant for the central region is formed from the central Uttar Pradesh, Rajasthan, Madhya Pradesh, Chhattisgarh andBihar. This region has a lower per capita income, but comparatively growing faster than the other key region, claimed the company executive.

Read India Celebration 2021: A platform for students to emerge talents