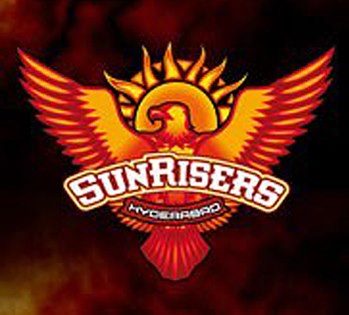 Dec 21, 2012: After Deccan Chargers made a exit from the IPL Cricket League the new Hyderabad Indian Premier League Team which is owned by Sun Group announced the name of its team. The new Hyderabad IPL Team will be known as Sunrisers. V.V.S. Laxman has been named as brand ambassador and mentor of the team. Sun Group described the name Sunrisers as ‘the birth of a new life’. The new logo was also released which shows an eagle soaring high and a rising run.

The team will have Tom Moody as its coach and the team mentor would be Kris Srikkanth. Sunrisers have retained the 20 member team of Deccan Chargers and Kumar Sangakkara will be the captain of the team.