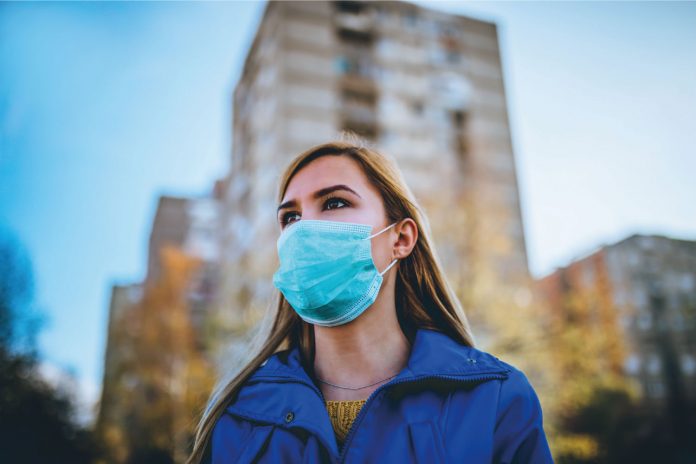 Consumers choice of spending has changed with new brands, channels of purchase and even increased their spending in some areas with their lower income because of the lockdown.

COVID-19 has had a drastic impact to the consumers wallet across the world and they are spending only for essential commodities and saving as much as possible to sustain financially.

According to a survey conducted by McKiney & Company, European countries are least optimistic in spending while most of the Asian countries like China has higher optimism and consumers there spend on select commodities such as essentials, fitness equipment and home entertainment units.

The survey consists of 40 countries with 12 major countries selected among them because of their larger economies and the impact they had amid this pandemic period.

Other than Germany rest of Europe is less optimistic in spending fearing the continuance of the shutdown period. Since March their spending level has dropped from 25% – 40% in France, UK, Italy and Spain. Even the level of optimism has dropped in the US last week by 10%.

Consumers are still spending more on essentials supplies mostly because of stocking up trend and they also take interest in personal care items and even spent on fitness equipment and entertainment unit for their home. Except in the case of China most consumers worldwide are cutting down on unwanted expenses fearing the extension of the shutdown period.

In the survey more than 75% of the global consumers said that it would take at least two to four months for their routine and finance to be back in normal.

admin - March 2, 2021
0
~ #SecretAdmirer campaign highlights about appreciating the women who inspired them significantly ~ March 2021: To...