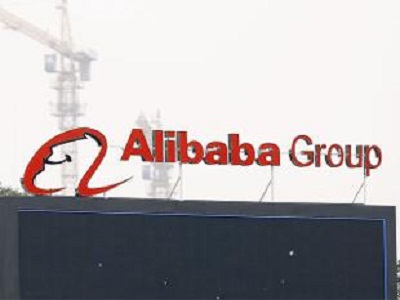 Alibaba Group India is the Indian business arm of the largest global e-tailer Alibaba.com, and for the company, the country is the second largest market across the globe. Timothy Leung, the head of global business development at Alibaba stated that India is the second most significant market for them across the globe. Alibaba Group’s business to business subsidiary launched an online platform in order to provide small and medium Indian SMEs to access to their global counterparts.

He added that India is right now at a critical point and from there they will witness a sharp upswing in the e-commerce segment. They are highly excited in creating the consortium for the SMEs in the country.

In India, Alibaba has 4.5 million registered users and the country accounts to be the second largest paid user base on Alibaba’s platform following China. The SMEs in India can get assistance in logistics, finance, inspections, technology, certification and SME trade linked education on the platform. Alibaba has partnered with several enterprises such as Crisil Rating, ICICI Bank, Mypacco, SGS, Jeena, Capital Float, Tally, and so on to help the Indian SMEs in expanding their business.

Citing similarities between the Indian and Chinese markets, Leung stated that in China, the business to business side spearheaded Alibaba’s growth. Through its platform, the company brought the buyers and suppliers together and it ventured into providing support to the various aspects of the ecosystem.

Notably, Ant Financial, the financial arm of Alibaba Group picked up the stakes of Indian companies such as Snapdeal and Paytm that are involved in e-commerce. The newly launched initiative called SMILE is in hopes to connect to the Indian manufacturers and Chinese suppliers on Alibaba.com platform providing support to the Indian sellers. They will also facilitate global sales of the products made in India via this platform.

Passionate In Marketing - August 3, 2015
0
Myntra, the online fashion portal appears to be interested in converting its portal into a fashion network that will let users to invite friends,...

Domino Pizza’s prices to go up