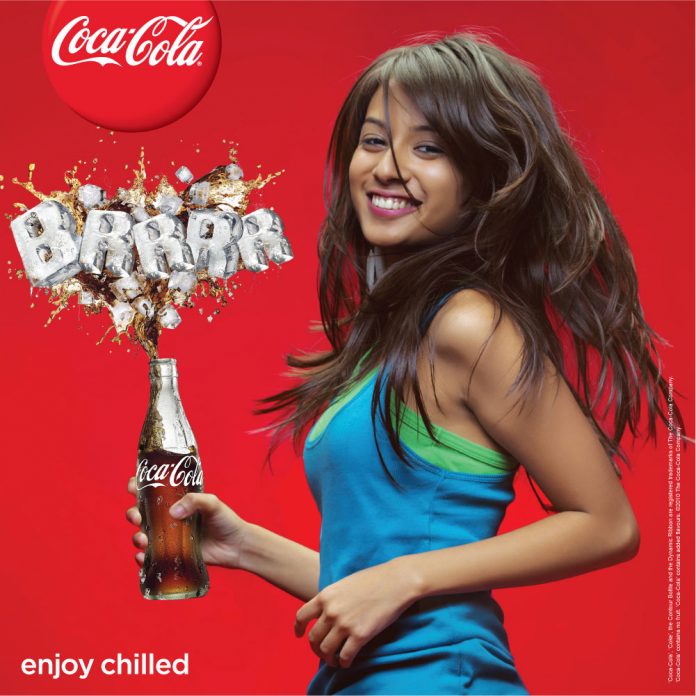 July 4, 2014: Coca-Cola India which now contributes 12 per cent sales of the company’s Asia-Pacific region has overtaken 13 global markets since 2006 when it was ranked 19th. India has become the sixth largest market for Coca-Cola by sales volume overtaking Germany. Coca-Cola India achieved this feat by following a strategy of low price points and wider distribution networks. Ventakesh Kini, President at Coca-Cola India and South West Asia was quoted as saying to ET, “In terms of potential, we have just scratched the surface….only a quarter of India’s population has had our beverages.”

India which is the second most populous country in the world is a top market for Coca-Cola’s rival PepsiCo as well. For PepsiCo, India was a top five market for the firm globally but it in terms of numbers for its snacks business; it is a faster growing business than beverages.  Coca-Cola has got a 56-57 per cent market share of the Rs.14,000 crore Indian soft drink market and PepsiCo has got 35-36 per cent market share according to a data released by Nielsen. This growth in the Indian market is real good news for Coca-Cola since US and European markets have got matured and there is economic slowdown. Another reason which attribute for lower consumption is the fact that consumers are moving away from sugary sodas and turning on to healthier drinks like tea.

For Coca-Cola there is still a lot of scope in the Indian market since the per capita consumption of Coca-Cola products is just 14 bottles per year. The global average at the same time is 94. If we look at the sale of cases in India, Coca-Cola sold 710 million unit cases whereas in US it sold 5.5 billion unit cases. The most interesting fact is that the US population is just one fourth that of India. Coca-Cola is looking forward to increase the volumes in India and targeted it to be a top 5 market by 2020.  Though this vision is very much possible because of the increase in the Indian population in recent quarters Coca-Cola’s growth has slowed down to single digits.

This quarter i.e. in January-March 2014, the soft drinks major recorded a growth of 6 per cent whereas it was 8 per cent last year the same time. The challenge to increase the number of people drinking Coke would be difficult in India since urban consumers have started opting for healthier drinks such as juices, flavoured waters etc.