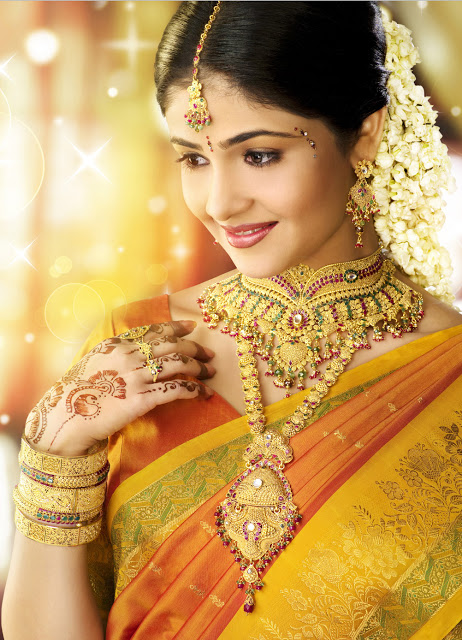 ‘No gold, no wedding’ is a common saying in India, indicating the significance of gold in Indian tradition and culture. People buy gold for a variety of other reasons. Though the price of the metal is surging to an unexpected level, Indians are still crazy to have it!

Main reasons behind great Indian love affair with gold are:

Other than these, religious significance also determinesIndia’s affection to gold. Gold is considered equivalent to Hindu deity Lakshmi, the goddess of prosperity, wealth and generosity.  It is also considered lucky, to buy gold on Akshaya Tritiya and festivals like Dhanteras and Dassera. Akshaya Tritiya is considered as an auspicious day in Hindu calendar for buying any precious item. The gold sales, last year on Akshaya Tritiya day crossed the 5 tonne mark!

Recently, a huge number of Indians, especially those in the middle income group have started buying gold, once in a month or year as part of investment. People now believe gold as a better alternative for fixed deposits. Depositing gold enables customers to earn income in the form of interest.

Central banks are holding reserves in the form of gold rather than dollar, euro or yen.  US states like Utah have passed laws on gold legal tender which shows the international acceptance of gold.  It allows one to use a gold coin instead of dollar bills after a shopping spree.

Hike in gold prices have increased gold imports (inIndia) to 11.5% in 2011-12 from 6.8% in 2008-09. Financial institutions are trying to take advantage of the situation by attracting more gold deposits and introducing pension schemes. Pension schemes are launched in such a way that a person is offered with a fixed amount of money against the gold deposits he or she makes with the bank. The motto behind these efforts is to make best use of existing gold and to reduce Indian affinity towards gold. 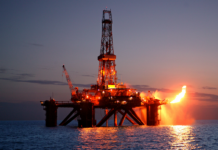 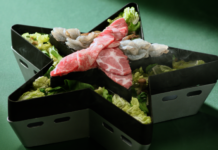 Author - January 15, 2022
0
Nithin Kamath, the Zerodha co-founder, and CEO who's recognized for academic tweets on enterprise and inventory markets stated for this to happen,...