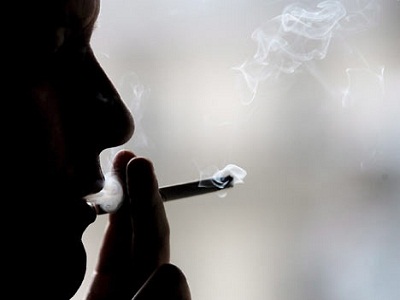 Are you waiting to quit tobacco? Well, there is good news for you. The government will provide a mobile based intervention to help the tobacco users come out of the habit. They will be counseled to quit the habit.

The Union Health Ministry is all set to launch the “Mobile (m) Cessation” in order to develop the tobacco use self-denial among those who are interested in quitting the tobacco habit.

To be a part of this M Cessation program, the tobacco users need to enroll themselves. This can be done by simply giving a missed call to a specific phone number, and after it they will be asked a set of three or four questions via SMS. This includes their work status, education qualification and age at which they started the tobacco use.

These details will be fed into the system and the tobacco users will get three too four messages on a daily basis that will counsel and motivate them consistently. This will help them quit the tobacco use stated S K Arora, the Additional Director of Health. He is coordinating this M Cessation project on behalf of the government of Delhi.

Dr. Arora stated that one can quit the habit of smoking and chewing tobacco or another substance by strengthening the person’s will power. This way, the use of such products can be stopped especially during the religious days such as Navratra, etc. He further stated that M Cessation will also strengthen the will power of the tobacco users via counseling and motivating them to quit the habit.

As the mobile phones are used commonly by people, this will definitely play a major role in encouraging them to quit the use of tobacco, claimed a Health Ministry official. The government will announce a toll free phone number via advertisements.

India is the home to the second largest number of users of tobacco in the world with around 275 million users. The Indian government had set a target to reduce the tobacco use by around 20 percent within the year 2020 and 30 percent within 2025 respectively.

Notably, the use of tobacco causes diseases such as oral cancer and TB.