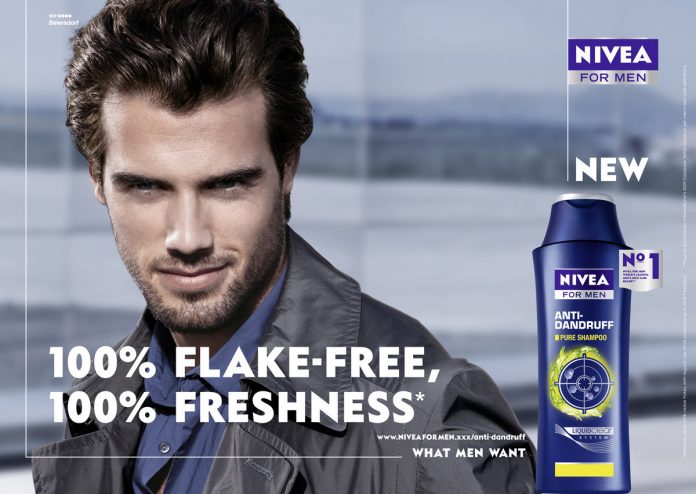 August 13, 2013: Indian male grooming market which has been seeing tremendous growth over the years is said to be now a Rs.3,800 crore market and is expected to touch Rs.5,270 crore in the next three years. This has been reported by Euromonitor in its recent global market research report. The report also says that the grooming market clocked 21 per cent annual growth in the last couple of years. creams or after shave lotions. But now the companies have understood the true potential of this market and are flooding the market with sunscreen lotions, creams and what not apart from deodorants and hair style products.

Talking about the changing preferences among male customers in the personal grooming market, Sanjay Singhal, Marketing Head-Beauty Care, Dabur India was quoted as saying, “Today, men believe that not just social acceptance but also career success is linked to how a person presents himself to the external world.” A spokesperson from Garnier was quoted as saying, “Having launched in 2009, today we have a 27.7% share in the men’s skin care market. The potential of the segment lies in converting male users of women’s skin care products to use products developed specifically for them.”

It is not only companies like L’oreal, Garnier and Dabur which has made their presence felt in the expanding grooming market but companies like Godrej, Nivea and Amway are also making major headways. When Hair Salons like You Look Great (YLG) claim that more than 25 per cent of their business come from male customers, it is but natural that the companies are increasingly turning their focus on this market. The experts also attribute to the growth of the men grooming market to the boom in modern retails. Mr. Devendra Chawla, President, Food Bazaar was quoted as saying that “Men’s grooming is growing at nearly double the rate of overall personal care categories and modern retail is acting as a catalyst for this growth.”

With more and more international brands and home grown brands like Emami and HUL introducing their products in the male grooming market, it’s a good news for male customers who are increasingly becoming conscious of their looks. With new products like men crème bleach being launched by Dabur under the brand Oxylife, in the near future it can easily be said that male grooming market would be seeing more than 30 per cent growth in the next couple of years. But what is an ironical question is that earlier the word ‘beauty’ which was used for females only will it now be used for males also. Perhaps only time will tell.