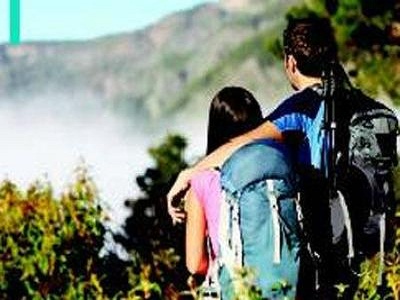 The Indian globetrotters are the biggest spenders abroad. The President and COO of Thomas Cook India, Rajeev D Kale stated that India is one of the biggest outbound travel markets across the globe. As per a report by World Travel & Tourism Council, the total expenditure spent on outbound travel in India was estimated to be Rs 75,000 in the year 2013 and the same grew to Rs 160,500 crore in the year 2014.

As per Cox & Kings, Rs 3 lakh to Rs 4 lakh is spent by an average traveler on a trip to the U.S. that ranges from 15 days to 33 days. The travel giant claims that the corresponding amount for the U.K. is Rs 4 lakh to Rs 6 lakh for a period of 10 to 20 days. These expenses include the hotel stay, airfare, sightseeing, and local travel. The Indians spend around $1,500 on food, hotel, shopping, and sightseeing compared to the Americans who spend $1,000 and Europeans who spend $700 averagely.

With this amount of spend, the Indians top the spender list. Britain counts Indians to be the 14th largest spenders in their island nation. GNTO (German National Tourism Office) says Indians are the fourth biggest spenders for their country in terms of expenses per person per trip. Romit Theophilus, the GNTO’s Director for India stated that Indians were the fourth in the average spends per person per trip spending 2,741 euros approx. Rs 205,575 in Germany.

In terms of the overall spends by the travelers, India has captured the seventh position in Germany in the year 2014. As per Yatra, the travel portal’s President, Sharat Dhall, Indians love to shop and they are willing to spend extra money abroad. Eventually, they are among the biggest spenders.

With such power at their disposal, the tourism boards of the foreign countries are holding road shows regularly in India besides organizing Indian fests in their countries. 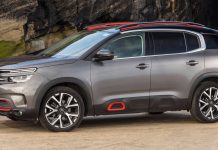 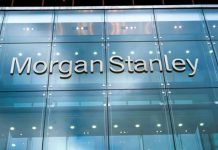