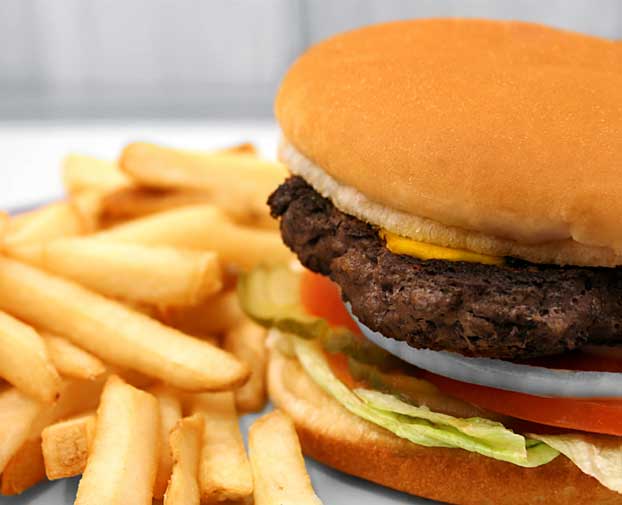 Indians who are increasingly becoming globetrotting are also becoming foodies as they are increasingly getting exposure to global cuisine. They are becoming more open to trying out food from different regions and this has been revealed by a study done by IpsosInnoQuest which a division of global research firm Ipsos. Ipsos in its recent study ‘unique food consumption interest’ found out that 57 per cent Indians are open to trying out global cuisines.

Biswarup Banerjee, Head of Marketing Communication, Ipsos commented on this study, “We live in a world of greater food choice, with a heavier emphasis on health, freshness and variety. But that also means that consumers are more willing to experiment with different types of foods, including some that might be considered unique or foreign to their traditional family meals.” Some of the other findings of the study are:

The study further reveals that products associated with famous chefs will get 37 per cent traction in India which is good news for such brands. The findings suggest that as more Indians are ready to accept the cuisines from across the world, the marketers need to really analyse the local market and come out with products accordingly. As Indians are getting exposed to global cuisines, the marketers should come out with products that satisfy their taste buds but the word of caution being Indians have a habit of think global and act local.