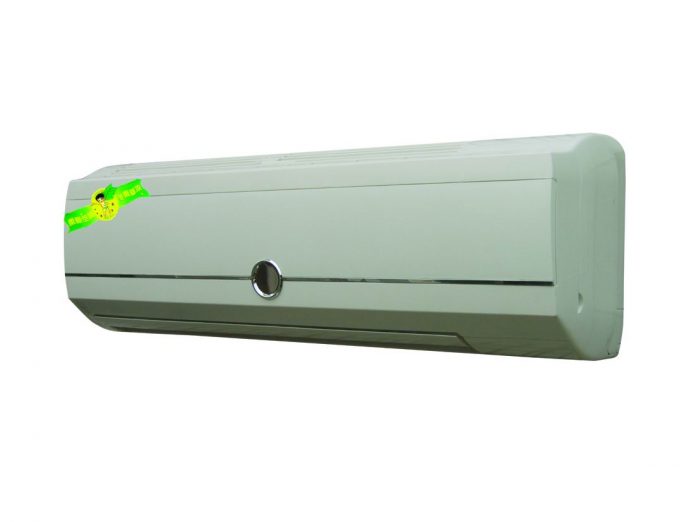 INTEC air conditioners have been designed with 6 tiered anti-rusting technologies and high efficient thread copper wire pipes. The air conditioners come with Golden Fin Technology that eliminates the chances of bacteria and bad odour. V curve method has been used in the air conditioners which help better monitoring of temperature during the night. Though the price range at which INTEC air conditioners will be available has not been revealed, but according to reports the pricing is competitive and comparable to leading brands in the market.

The company which would be using its highly specialised technical and sales team looks forward to make an impact in the overcrowded air conditioner market with its vast experience of making air conditioners. They also have come out with an exclusive air conditioner category for the kids room with attractive designed panels which can be replaced according to the age of the kids.

Passionate In Marketing - May 15, 2015
1
Maruti Suzuki India Ltd. having a strong hold on the small car market in the country is attempting to get rid of the budget...

Ethics and Research: The checklist