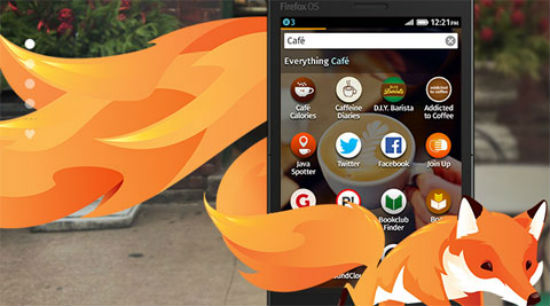 August 26, 2014: Intex Technologies launched its cheapest smartphone Intex Cloud FX with Firefox operating system. Keshav Bansal, Director, marketing, Intex Technologies on the launch of ‘Cloud FX’ was quoted as saying, “With the launch of Intex Cloud FX, we aim to enable the masses to get smartphone experience at the cost of a feature phone. We are delighted to partner with Snapdeal.com, the partnership allows us to offer the smartphone pan-India at a revolutionary cost.”

Intex Cloud FX which is a dual sim phone with 3.5 inch HVGA (320×480) display will be available exclusive on snapdeal.com in black and white colours. The device which supports various Indian languages including Hindi and Tamil is powered by a 1GHZ Spreadtrum 6821 processor.

Dr Li Gong, president of Mozilla was quoted as saying, “With the support from Intex, Firefox OS smartphones in ultra-low-cost category will redefine the entry-level smartphones segment, which attract people to transfer from featured phones to smartphones.” He further added, “Having a stronghold as Intex, we believe Firefox OS devices are going to create another momentum in Asia.”

Intex Cloud FX which has got 1,250mAh battery possesses a 128 MB RAM with internal storage capacity of 256 MB which can be expanded up to 4GB. The smartphone with Firefox OS has got connectivity features like Edge, A-GPS, Wifi and Bluetooth. It also sports a 2MP rear camera without LED flash. 1GB data comes free for three months with the phone if a customer is using Aircel services. 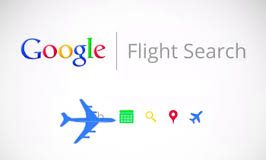 Passionate In Marketing - July 3, 2013
0
Google is very close to introducing Flight Search in India and this is something which has send down jitters among the players like Makemytrip,...

LinkedIn to allow those above 13 years of age to open...

Do’s and Don’ts in Branding Start up