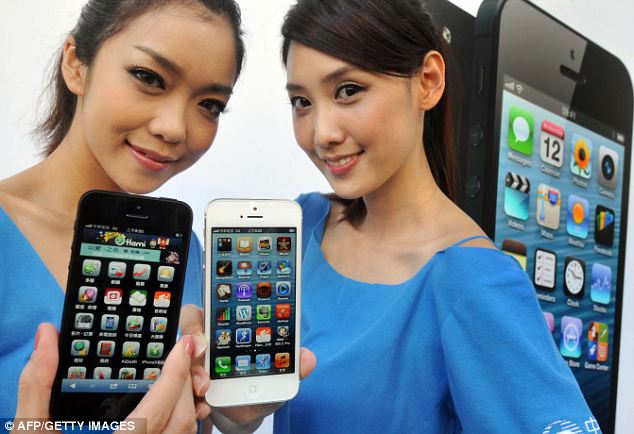 May 30, 2014: As the market wait for the arrival of iPhone 6, there is a buzz that it would be launched in the German market on September 19. According to a report by Apfelpage.de., Deutsche Telekom has already told its support staff that it would be launched on Sept 19. The speculation is rife as both the earlier versions of iPhone i.e. iPhone 5 and iPhone 5S were launched on September 20 and September 21 respectively and incidentally it was a Friday. The new date reported by Apfelpage.de. also is in September and happens to be a Friday.

Germany has always been one of the launch markets of iPhone like US, UK, Japan, Australia and Canada. Though there is speculation about the launch date there are market experts who believe that the launch date going around in the circles would not be true since Apple is always known for its secretiveness. The date would be a calculated guess as the market has been waiting eagerly for a product launch from Apple. Already the online media is abuzz with the expected specifications of iPhone 6.

It is rumoured that iPhone 6 will have a 4.7 inch screen and will have a 5.5 inch variant as well. It is said to spot a thinner body and an A8 processor. Speculations are also being made that it would spot Touch ID fingerprint sensor and health centric features as launched by Samsung in its Galaxy Gear 2. Some have even reported to the extent that the new iPhone 6 would be having NFC and a solar charging facility.

Author - January 24, 2022
0
Gujarat is one of the states in India located on the western coast of India the state has low unemployment and is...