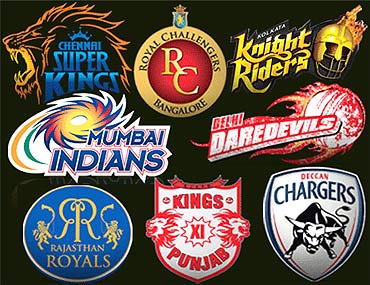 IPL has now become the hot property of Multi Screen India, earlier called Sony Entertainment.  The company has signed a 10 year deal with IPL and this has left in lurch a number of its competitors.  Meanwhile, Star India has signed a deal with the Board of Control for Cricket in India (BCCI) for three years while ESPNCricinfo has signed the deal for digital services.

Ambush marketing is at work with more companies entering the Indian Premier League arena with their advertising campaigns and sponsorship ideas.  Multi Screen India has also earned the envy of its  competitors for clinching the 10 year deal. The Star network has gained a deal only for three years and Sony Entertainment says that Star has no rights to dream anything more than a few boards around the field.  Sony is trying to compete directly with Star and besides Sony’s Entertainment television Sony SIX and SET Max will also telecast IPL matches.

IPL has a number of sponsors like YES bank, Citi bank, Karbonn mobiles, and more and Sony feels that Star should ideally be confined to the ground. The broad visibility of IPL has made brands sign a deal with IPL and pump in heavy money for their sponsorship programs.  A partnership deal with rivals is not anything new in marketing and has happened several times earlier in the past.  Nimbus Communications had earlier come forward to sell its advertisement slots to Star Entertainment.

The IPL 2013 season has opened fresh air of fragrance and hopes to brands and ESPN Cricinfo has already started readying its product range for its web cricket fans. The platform allows connecting with other fans, chat and commenting on stuff related to cricket, debate, play games and more.  A comprehensive coverage of cricket matches is something which the audience expects and no matter who gains the broadcasting rights it is only about the cricket thrill and entertainment when it comes to audience.