The Insurance Regulatory and Development Authority of India (IRDAI) proposed that the total foreign    investments  both directly and indirectly in the Indian insurance companies cannot exceed the limit of 49 per cent. The regulator issued guidelines to make clear on the issue of compliance that should be followed by Indian owned and controlled companies in the insurance sector .The guidelines specified that the total foreign investment both as direct and indirect holding in an Indian insurance company should not exceed 49 per cent.

As per the Insurance Laws (Amendment) Act 2015, investment cap by the foreign investors in the insurance sector has been increased to 49 per cent and has allowed the overseas reinsurers to open branch offices to carry out their reinsurance business in India. This law also take into consideration “Indian Owned and controlled requirement” for an Indian insurance company. These guidelines come into existence only after the IRDAI issues notification of the Act. IRDAI also said that the law will be applicable if the companies proposes to increase their foreign investment from the existing level or if they do not intend to increase their current foreign stake from the existing level.

It also specified that any domestic firm must ensure that its majority of the directors excluding the independent directors should be nominated by Indian promoters or investors  and the key management person  including  the Chief Executive Officer or Managing Director or Principal officer should be appointed  through the Board of Directors or by the Indian promoter. The key management person excluding CEO can be nominated by the foreign investors but such key management person appointed must be approved by the Board of Directors where the  majority of  directors excluding the independent directors are nominated by  Indian promoters. The control over them can be exercised by virtue of shareholding, management rights, shareholders agreements, voting agreements or  any other manner that is applicable by law. 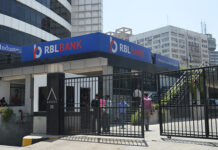 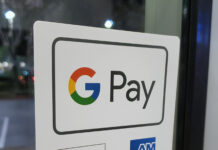 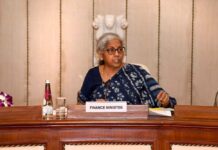 Passionate in Marketing - September 14, 2021
0
~ All information related to Group Health Insurance policy at one place ~ ~ On-line integration with TPAs for...