Is it worth buying gold this Diwali? Dhirendra Kumar CEO, Value Research, answers the question in a positive angle. According to him, investing in gold is good, since its value is increasing over years (according to present trends).

In Indian perspective, it is prosperous to buy gold in such an auspicious and happy festival season like Diwali. But it seems really difficult for middle class or even high class people to spend on gold due to its high economic margins.

Price for gold has increased drastically over the last few years. There was no doubt that Gold was always considered as a safe and worthy investment by Indians. Those who have bought gold 10 years earlier would have gained the following percentages.

If you take a sum of all this, by 2012, one can gain up to 670%. 670 percent is not a small figure and hence gold without any doubt is a matchless investment.

Buying gold during festival seasons is also based on the popular belief that the value will rise and keep rising. In case of long-term investors, it is a good opportunity to stock gold. As prices show a rising trend in the recent years, hope it will continue to increase.

Even though gold prices are climbing up, affinity of Indian towards the metal has not come to an end. Reports tell that during the second quarter of 2012 only, India consumed around 125 tonnes of gold. A good percentage of Indian women consider gold as a financial investment option, where as some others consider it as a spiritually significant metal. 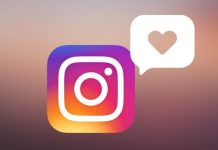 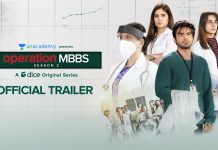 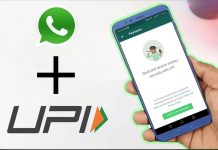 WhatsApp Pay is still on the sluggish road, four months since launch

Jebin Jose - April 17, 2021
0
Bharti Airtel has adopted the Jio model by announcing a new corporate structure under which Airtel Digital will be integrated into the...