Both the films are planned for release on the same day, November 13. But there are some controversies regarding the release of SOS in certain theaters. Ajay Devgan claims that YRF was using its influential position to make exhibitors allot more screens to its upcoming film, Jab Tak Hai Jaan, and thereby suppressing his film ‘Son of Sardaar’. In lieu of this, Ajay Devgan Films Pvt Ltd had approached CCI and filed a case under Competition Act.

‘Jab Tak Hai Jaan’ is the last film from the Romance hit maker, Yash Chopra, starring Baadshah of Bollywood, Shah Rukh pairing Katrina Kaif and Anushka Sharma. The main attraction of Ajay Devgan’s Son of Sardaar’ is Sonakshi Sinha and Sanjay Dutt apart from himself. Ajay Devgan is all set to repeat his Diwali magic and eyeing the 100 crore club. His last film Bol Bachhan had grossed Rs. 100 crores

This case has really been a shock for a Yash Raj Films who is known for their fair play in film industry and high standards of work ethics.

Ajay Devgan Films is continuing to fight against the dominancy issue and the unfair division of theaters  The fight is all set for an interesting phase and it is far from over and till both the film’s release they are going to get a good publicity from whatever position each producer takes. 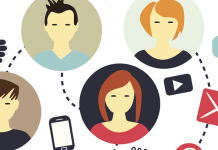 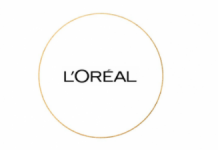