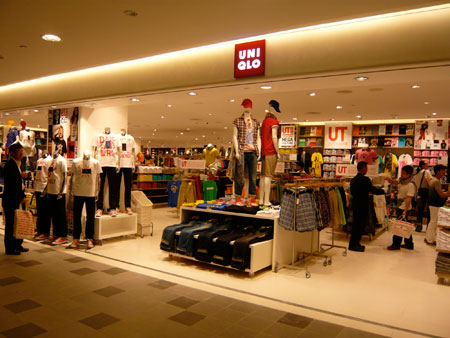 June 27, 2014: The retail giant from Japan, Uniqlo is now planning to make its entry to the Indian market. As per the reports the company representatives met Indian Prime Minister and other ministers to brief on their investment plan for retail sector in India. The company plans to set up around 1000 stores across India over a period of 10 years. Uniqlo started their business opening few suburban roadside stores to now targeting to have more than 1500 stores across the globe.

Uniqlo has around 600 plus stores outside Japan itself. The company recently shifted to malls and their current strategy is to open more flagship stores in cities like London, New York and Shanghai in China. The company had its eyes on Indian market for some time now. However it seems now they will go aggressive unlike  other retail giants like H&M, Marks and Spencer as well as IKEA who have taken a cautious approach when it comes to opening and expanding their operations.

Uniqlo may look for a partner to set up single brand window operations or have its own subsidiary in India. The company is also on the look out for vendors for sourcing garments.There are also reports that Uniqlo could plan to make investments in some of the Indian firms as part of their retail foray.