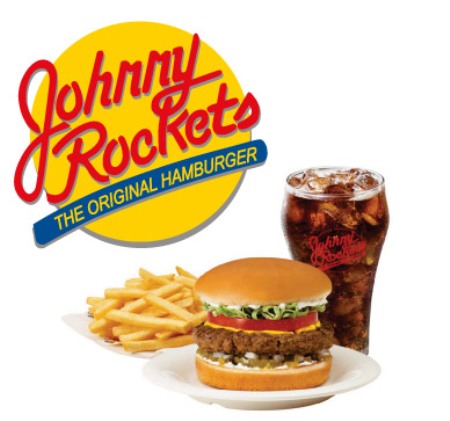 October 5, 2013: Burger Chain from US, Johnny Rockets will be shortly launching its operations in India. This was announced by Bakshish Dean, Executive Director of New Delhi based Prime Gourmet who has taken the brand’s franchisee for India.

Johnny Rockets, the all singing and dancing burger chain would be at first starting two restaurants in Delhi-NCR region during the Christmas time and would be taking on McDonald’s. The restaurants would be coming up in Select Citywalk mall in Delhi and Ambience Mall in Gurgaon.

Mr. Dean who is a renowned professional chef as well further added that, “The burgers will be priced at Rs 275 to Rs 375 compared with Rs 25 to Rs 110 excluding taxes at McDonald’s”. Johnny Rockets chain of restaurants will have vegetarian dishes in the menu along with Sandwiches, Fries and Shakes which are common in US.

The restaurant would also be offering localised elements in the menu and would have food items which are otherwise available in the local dhaba as well. Johnny Rockets would be offering Beer along with the Burgers and Sandwiches as they feel Beer and Burger is a great combination. The US restaurant chain would be increasing its presence in the India market in the Quick Service Restaurant Segment which is expected to grow at 30 per cent annually in the coming years until 2015.

Johnny Rockets would be opening the next restaurant in Mumbai after seven months of its launch in NCR.

admin - April 15, 2021
0
The premium organic beauty brand Lotus Organics + has appointed the vivacious actress Dia Mirza as the Brand Ambassador for its Lotus...