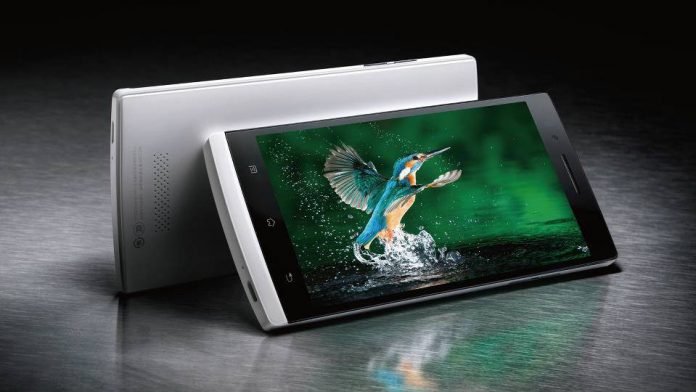 July 19, 2014: Jolla which was founded some years ago by a bunch of former Nokia executives and which was brn out of Nokia project would soon be launching a premium smartphne in India. The company which sells its phone at about Rs.28,400 plus taxes through its website would be selling in India through an exclusive partnership with online retailer Snapdeal.com. This was confirmed by Co-founder and Chief Marketing Officer of Snapdeal.com, Kunal Bahl to Economic Times. He was quoted as saying, “Consumers are looking for new things in an otherwise homogeneous market.” He further added that “Jolla, being a software and hardware company, can offer a differentiated value proposition.”

Jolla was founded by a bunch of former Nokia executives, who were beneficiaries of the Bridge Program run by the company. According to reports Nokia had invested “tens of millions of euros” to run the project. Around18,000 people from Nokia from across the world are said to have participated in this project. The Bridge Program was started by Nokia by giving awareness and training sessions for former employees to help them secure a new job or start a venture. It is said that 1,000 companies have been floated due to the success of this program. The company hopes to sell premium smartphones at affordable prices using a Taiwanese manufacturing partner.

Jolla recently transformed MeeGo operating system into Sailfish, an open source operating system. The software allows users to access Android applications. This is considered as a big advantage when it enters India where Android operating system has 90% market share. The company would be betting high on the Indian market where the smartphone usage is increasing. According to estimates only 21 per cent of the nation’s 900 million mobile-phone users have smartphones. Once Jolla releases its smartphone in India it would be competing with Google’s Nexus 5, Samsung’s Galaxy S4, Motorola’s Moto X and Sony Xperia Z1 Compact in the Rs.25,000 to Rs.30.000 price range.

Passionate In Marketing - September 15, 2020
0
OnePlus put out a new documentary, United by Hope. It was filmed on OnePlus including the use of the OnePlus 8 Series...