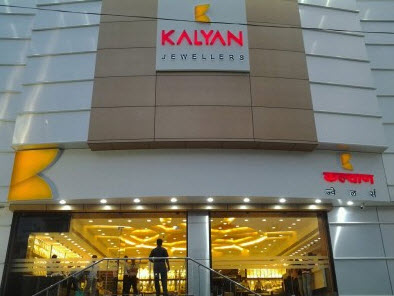 Of the 17 new showrooms planned in India, five would be in Kerala in Tier II and III towns, three in Kolkata, two in Mumbai and Bangalore, among others. The new showrooms in Gulf would be coming up in Qatar, Kuwait, Dubai, Abu Dhabi and Bahrain.

Kalywan would be aggressively focused on affordable diamonds in the future as part of its expansion as well. To promote the concept of affordable diamonds, Kalyan Jewellers will convert its ‘My Kalyan’ customer service centres in Kerala to mini diamond stores. The 200-250 sq ft ‘My Kalyan’ customer service centres which were opened in 2010 were started with the aim of educating people in rural and city areas on purity and malpractices in the industry.

Apart from this ‘My Kalyan’ stores were started to facilitate wedding purchase planning, sale of gift vouchers, advancing facility for wedding purchase and also for remitting instalments of the purchase advance scheme. These stores which were mostly concentrated in Tier II and Tier III towns gave the customers an advantage of not having to go to the store in the city