Passionate In Marketing
Home Articles Latest from Marketing World Kamal’s ‘Viswaroopam’ to be the first movie to release on DTH before...
Facebook
Twitter
Google+
Pinterest
WhatsApp 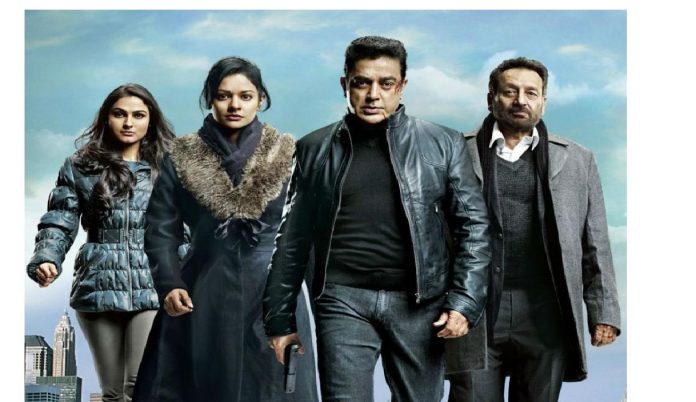 Dec 10, 2012: In a move which is set to revolutionise how movies are going to be released and distributed in future, Kamal Haasan’s new flick ‘Viswaroopam’ is going to become the first move to release on DTH. The move made on a mega budget is slated to be released on DTH eight hours prior to the release of the movie in theatres. The movie which is scheduled to release on January 11, for Pongal will be available for Rs. 1000 on DTH for single viewing. Though this movie has stirred controversy and theatre owners are up in arms against the move fearing that the movie could be shown in public forums, the producers have a different view on it all together. They feel that this move will not affect theatre owners has hardly 3% of the population in Tamil Nadu have DTH and that since the movie will be available only for single viewing and will be in an encrypted format, people will not be able to record the flick. It needs to be really seen who is going to win the final battle, the producers of Viswaroopam or Theatre Owners Association 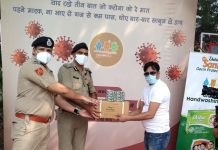 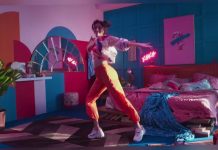 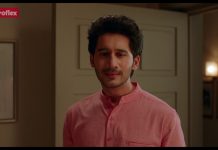 Passionate In Marketing - October 20, 2020
0
Amazon confirmed recently that its Great Indian Festival (GIF) has seen the largest ever opening for its distributors and brand partners. GIF...

Tanishq ad dispute: a case of nuance lost in the wake...

Mental Health campaign by The Hindu and Ogilvy