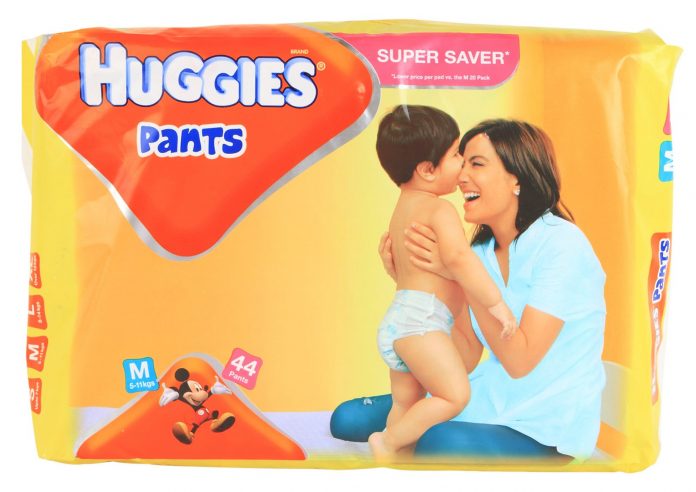 March 6, 2013: Huggies which recently launched its ‘wonder pants’ is looking forward to increase its reach in Indian market which is estimated at Rs.1,200 crore. Every year in India, 26 million births take place and this is the market which Huggies is looking at. As part of increasing its presence in more stores, Kimberly Clark Lever is planning to use the distribution channel of HUL to sell Huggies. The company is planning to sell the diaper brand through Kiranas and Family Grocers and this is a segment in which HUL has a good distribution base.

Kimberly Clark Lever has been selling Huggies through multiple outlets and has even used direct distribution methods like ‘dial a diaper’ and selling it through websites like FirstCry and Babyoye. ‘Dial a Diaper’ has really not worked for Huggies but it is keeping its bet on e-commerce sites to boost up its sales. The company is encouraging more and more customers to buy through these e-commerce sites and it is a convenient mode of buying and also that the product is cheaper by 10 to 15 per cent when compared to a normal store. In January, Passionate in Marketing had come out with a feature stating that Kimberly Clark is targeting doctors to push Huggies brand.  Kimberly Clark Lever with its Huggies brand is now trying for a different strategy to push their diapers in the market. As it is a bit tough to convince mothers to use diapers for their kids, Huggies is trying to put it through doctors and nursing homes to bring in more credibility.

The company is also expanding its reach in tier 2 and 3 cities and that is where they are trying to piggyback on the distribution might of its partner HUL. In the words of Prakash Iyer, Managing Director, Kimberly Clark Lever, ““Since we are riding on juggernaut like Unilever, we can go down the same strata and make even family grocers stock our brand. The market is ready today and the trend in the diaper category is moving from modern trade and chemists to grocers and kirana stores”.

In India, last year two lakh new outlets were added in the diaper segment and grocery stores accounted for the most new additions. Kirana stores constitute nearly 15-20 per cent of sales of the nearly 1.2 million outlets which sells diapers. In such a changing marketing scenario , it makes perfect sense for Kimberly Clark Lever to explore the distribution channel of HUL and sell Huggies through Kirana Stores and Family Grocers.

Author - October 18, 2021
0
The Indian economy was fixed. Half of our population are dependent on agriculture, apart from that they are ready to leave agriculture...